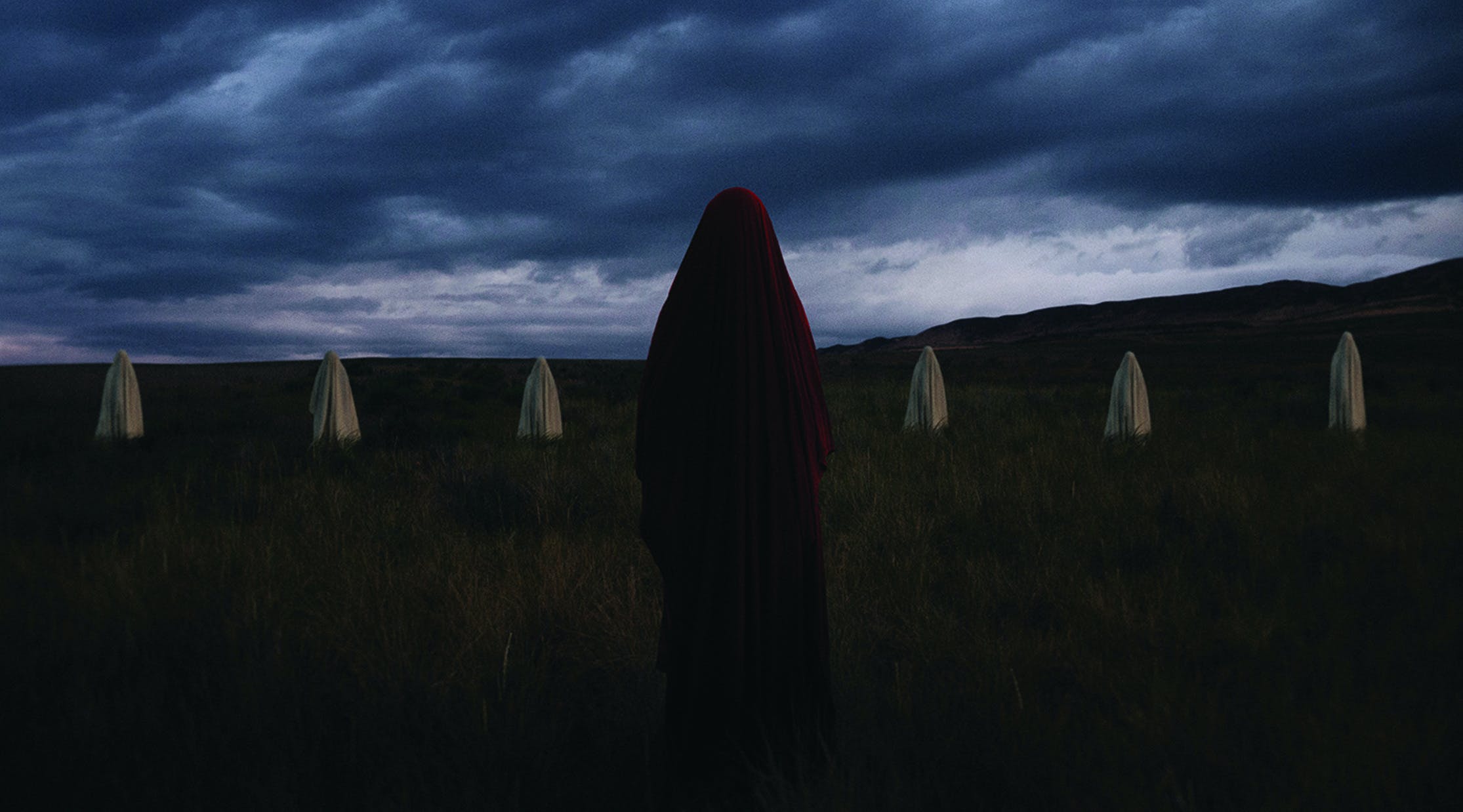 For the past 20-odd years Clint Lowery has been pouring his riffs into massive-selling, Grammy-nominated metal outfit Sevendust. And while solo albums can be a blank canvas for experimentation, an opportunity for innovation and expression outside of the confines of the artist’s regular gig, it’s important to note that God Bless The Renegades is none of the above.

Make no mistake, there are some decent riffs on offer here, as you’d expect from a veteran such as Clint, but he doesn’t really stray far from the chugging Sevendust sound, and songs such as Here and Kings are choice cuts for fans of his day job. However, closing track Do We Fear God sees the guitarist bust out of his comfort zone with a flurry of strings and a huge, building pay off, and it shines all the brighter for it.

Ultimately, though, the album feels like a cautious first outing, which is a shame, because with a little more of this late-blooming innovation, Clint could have been onto something.

Atlanta riff-slingers Sevendust do what they do best on 13th studio album, Blood & Stone

Walk The Sky, Alter Bridge's forthcoming sixth album, is on the way.