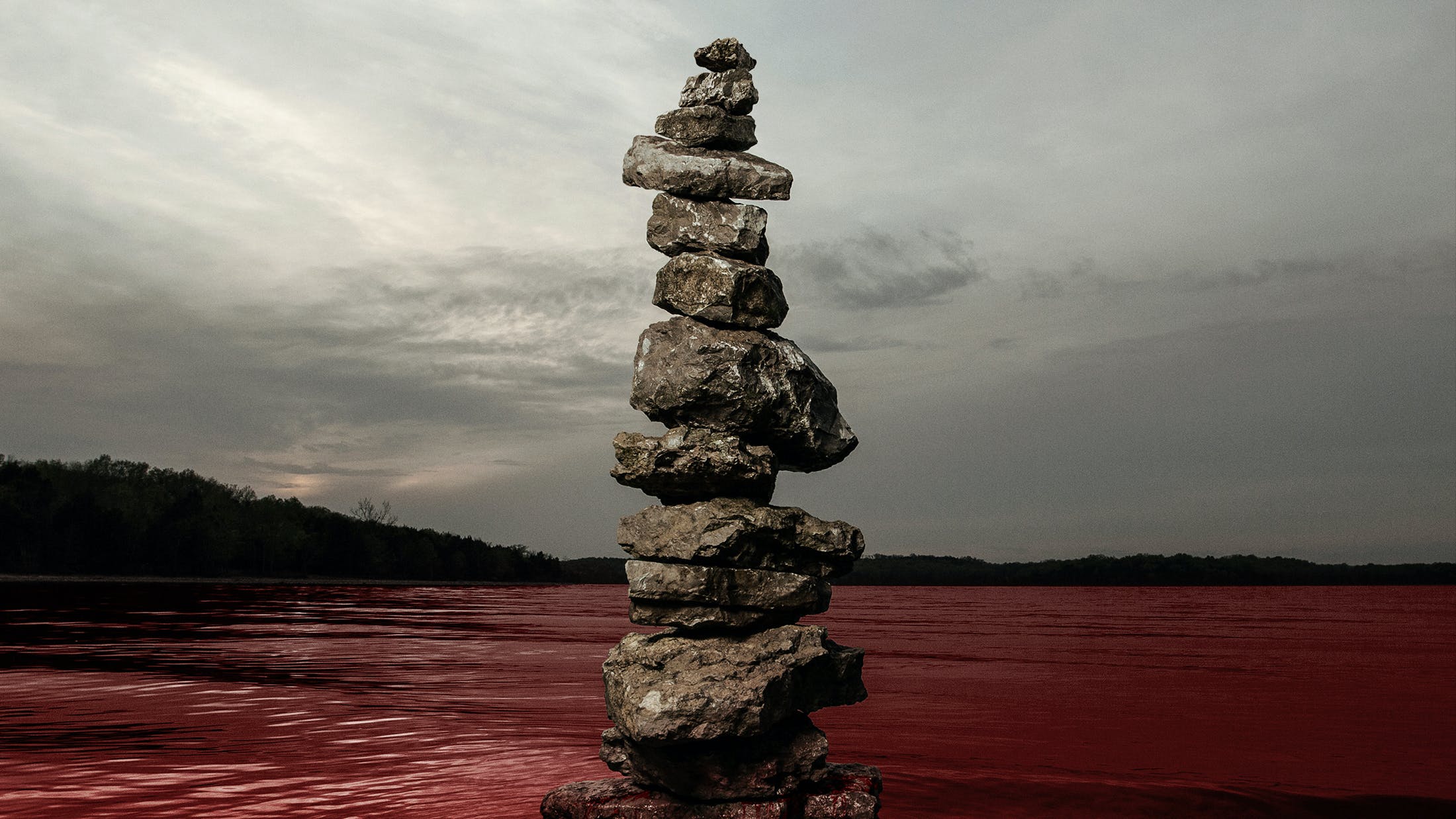 Sevendust are the very definition of solidity. In a career spanning more than two decades they’ve never released a duff album, but neither have they ever really done anything Earth-shaking. They’ve defined their own sound, achieved a comfortable Gold album status and become the sort of band you’d happily watch on the upper-middle reaches of a festival card, even if you wouldn’t move Heaven and Hell to get there.

They’ve also been reliably prolific. Blood & Stone is their 13th studio album and, lucky for long-time fans, it does absolutely everything you’d expect it to. The band have their core sound, straddling bombastic hard rock and jagged alternative metal, absolutely nailed, and while there are no major changes on Blood & Stone, there’s some tinkering round the edges. In particular, there’s a liberal sprinkling of electronic elements here that are used for embellishment rather than dominating the songs. There are also a number of throwback nu-metal riffs while the band’s deft cover of Soundgarden’s The Day I Tried To Live is a satisfying eyebrow raiser.

Dying To Live opens proceedings on an explosive binary riff and big-rock chorus, before Love takes a more melodic, streamlined approach. The not-quite title track (Blood From A Stone) takes another trip back to nu-metal territory, with a great bottom-end groove, while Feel Like Going On and Nothing Left To See Here Anymore are the more balladic numbers. As ever, Lajon Witherspoon’s rich vocals deserve plaudits but Clint Lowery’s dynamic injections of guitar are every bit as defining.

It’s another solid outing then, from one of modern rock’s most consistent acts. It’s not a game changer but for existing fans that might just be goods enough.

Blood & Stone is released on October 23 via Rise.

Walk The Sky, Alter Bridge's forthcoming sixth album, is on the way.