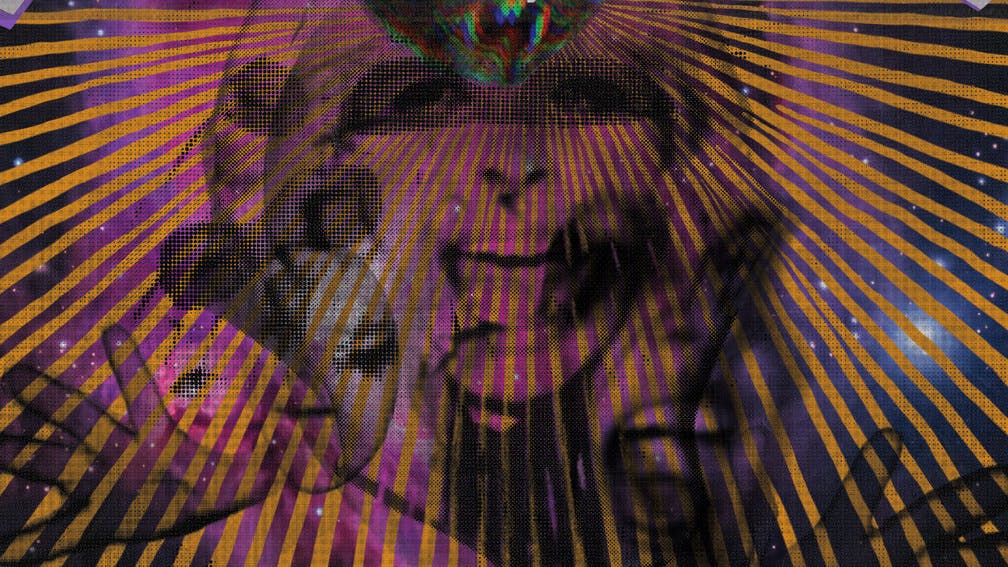 If you want to know what pure adrenaline sounds like, point your ears at Psychic Jailbreak. With guitarist and founder member Scott Middleton having departed the fold it’s fair to say Cancer Bats have a lot to prove as they return as a three-piece – with bassist Jaye R. Schwarzer pulling double duty on six-string here – and prove it they do, 11 times over. Not only have they not missed a step they have upped their game, and this is one of the most exciting records you will hear this year.

Opener Radiate sets the scene, getting in your face and demanding that you leap around until you hurt something, a trick Cancer Bats repeat constantly. The rampant Friday Night is compulsive, its simple but massive chorus immediately getting into your blood, and that across the record they bring with them the crunchiest guitar and bass tones they have ever had doesn’t hurt.

Even when they decelerate there’s a crackling energy, such as on the groove-laden Hammering On, which sees them tap into a familiar Sabbath-y vibe, and also the slower passages of the closing title track, which is a mix of romping punk and sludgy bludgeon.

Sure, they haven't reinvented the wheel or opened up any new avenues, but Cancer Bats are doing what they do better than ever. Considering they were already in a league of their own that is saying a lot. Do yourself a favour and listen to this record as soon as you can, as much as you can.

For fans of: High On Fire, Knocked Loose, Black Flag

Rage Against The Machine, All Time Low, IDLES And More Announced For Reading & Leeds 2020

The first proper Reading & Leeds announcement has finally arrived – and it's a big one.