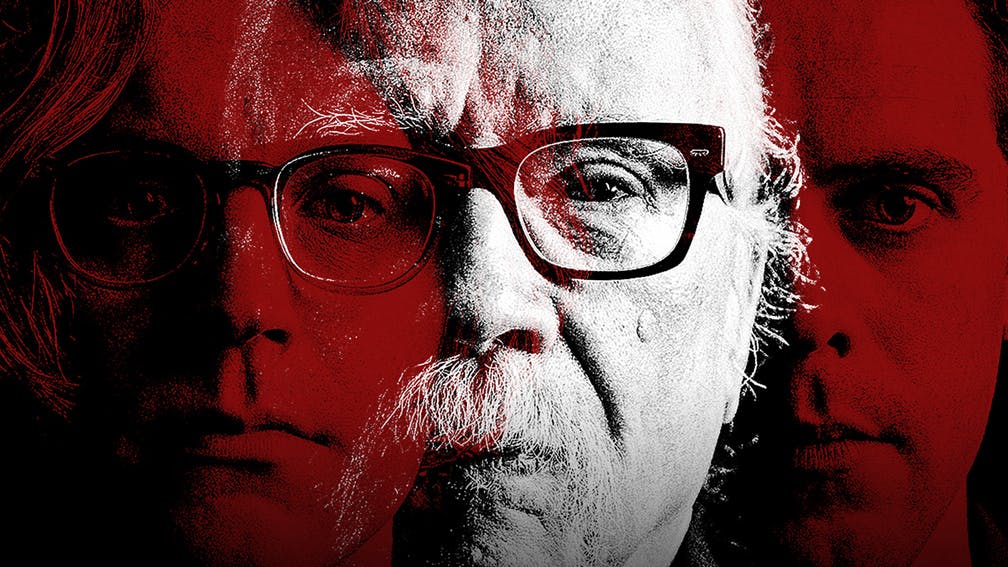 The creeping dread of films like the original Halloween, The Thing and Assault On Precinct 13 was conveyed as much by their nerve-jangling scores as any visual cues. Almost uniquely, these cult classics found John Carpenter working as both director and composer, and his soundtrack work has proven as influential as any other aspect of his film-making. Now seemingly retired from cinematic duties, this auteur’s primary focus has turned to music.

The Lost Themes series finds John’s trademark synth stylings teamed with his son Cody (on even more synths) and godson Daniel Davies, whose guitar work brings a satisfyingly rock-flavoured crunch to proceedings. To nobody’s surprise, the ten pieces premiered on this third instalment often pulse with the sort of ominous keyboard patterns that’ll have you checking over your shoulder for masked serial killers or vengeful sailor ghosts.

Inevitably, there’s a retro feel here, with Alive After Death and Weeping Ghost in particular reanimating John’s work from the late ‘70s and early ‘80s. However, nothing here really sounds dated, a result of the way his influence has emerged from the shadows in recent years, whether in the soundtracks of Drive and Stranger Things or the synthwave of Gunship and Carpenter Brut – and no prizes for guessing the inspiration behind the latter’s name.

Just as any new album from a veteran band will be judged against decades-old classics, so these themes can’t compete with the more iconic moments from the man’s past. But from the horror-rave of The Dead Walk to the blood-spattered rock riffs of Cemetery and Skeleton, there are plenty of dark treats here to soundtrack fearful, sleepless nights.

Lost Themes III is released on February 5 via Sacred Bones.

READ THIS: The 13 greatest horror movie samples in metal

How John Carpenter found a second home in rock music

John Carpenter made his name as horror's most sought-after composer, leaving an indelible mark on the world of rock music. Now, he's part of the scene…

John Carpenter Wants To Score The Next Two Halloween Films

It looks like horror pioneer and synthwave god John Caprenter will score the sequels to 2018's Halloween.