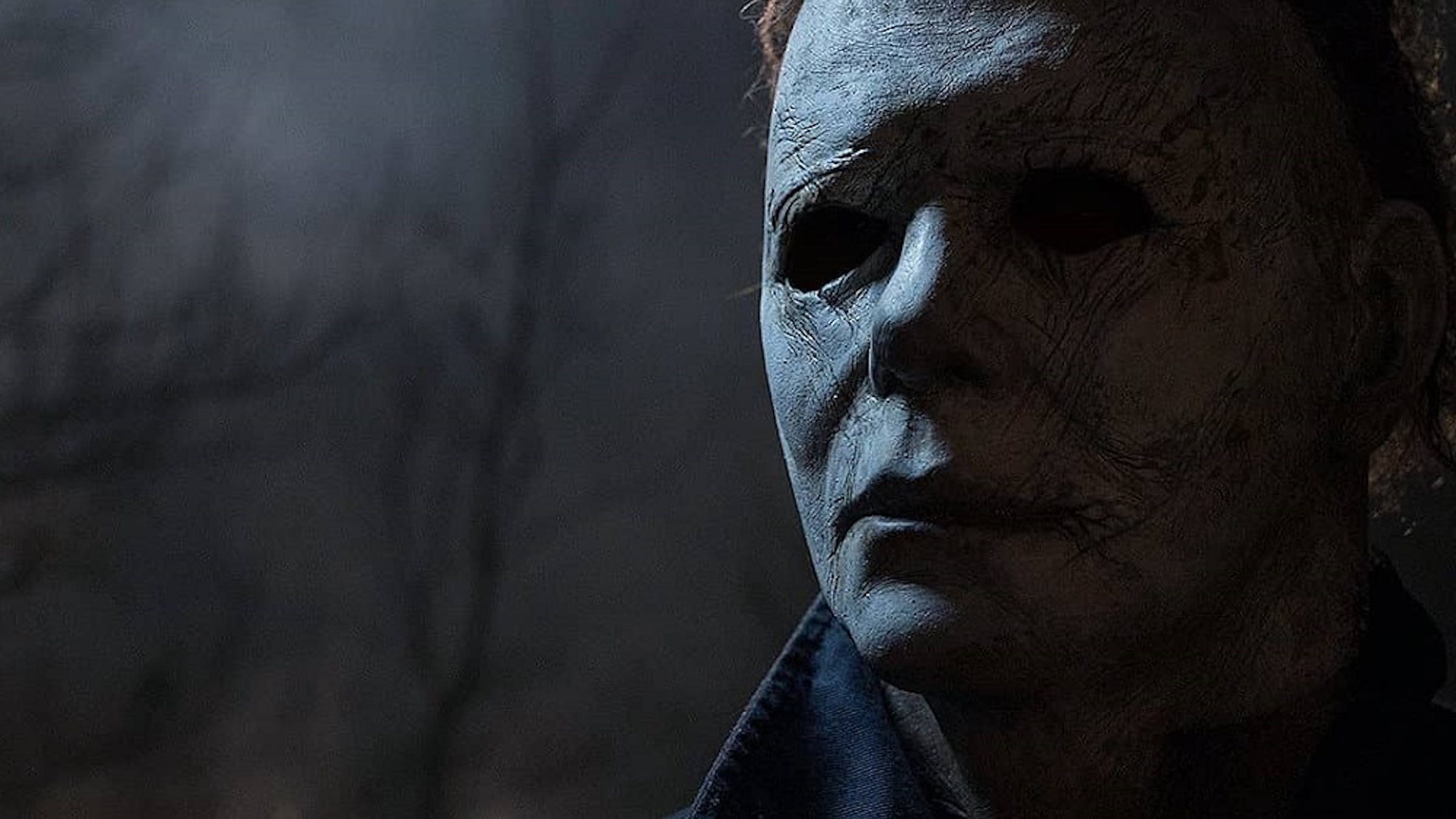 Last year saw Michael Myers return in spectacular fashion with what many horror fans thought impossible: a solid sequel to John Carpenter's genre-defining 1978 classic Halloween. Not only that, but Halloween 2018 also saw Carpenter return to write a whole new score for the film, amidst a boom of bands like Perturbator and Carpenter Brut making music that bites heavily from the director's famous film scores. Now, in a recent interview, John Carpenter has stated that he is ready to score the upcoming sequels to last year's film, which are tentatively titled Halloween Kills and Halloween Ends.

In an interview with ComicBook.com, the director said he enjoyed scoring the new Halloween, and is ready to do the same for the sequels. "I loved it, It was a lot of fun," said Carpenter when asked about his experience. "And I'll do the score, do a new score. That's always fun...I'm on board. Let's go."

READ THIS: Carpenter Brut are revolutionizing heavy music at the forefront of the synthwave insurgency

Obviously, Carpenter's original music is seeing as much of a resurgence in popularity as Michael Myers is. Synthwave, a genre of music that horror directors like Carpenter and Lucio Fulci created in the '70s and '80s, has become a massive part of modern pop music, and is used to soundtrack any number of contemporary films. Two years ago, Nine Inch Nails frontman Trent Reznor even joined longtime collaborator Atticus Ross in creating their own version of Halloween's iconic score.

When speaking to Kerrang!, heavy synthwave act Carpenter Brut made it clear they don't just reference the director, they love his work: "I don’t think John Carpenter has anything left to prove. Maybe it’s down to synthwave influence, commercial interest or just him enjoying his twilight years. I don’t care; I just think it’s so cool."

Hell, last year, even Alice Cooper told us that Michael Myers was the greatest Halloween costume he's ever worn. "The one time I took my kids out, it was when Halloween came out, so I had the full Michael Myers outfit on,” laughed Alice. “I’d stand there, and the kids would go up and get candy, and I had a tape recorder in my pocket that’s going… [Alice sings John Carpenter’s Halloween theme]. And the kids would leave…and I would still stand there.

How John Carpenter found a second home in rock music

John Carpenter made his name as horror's most sought-after composer, leaving an indelible mark on the world of rock music. Now, he's part of the scene…