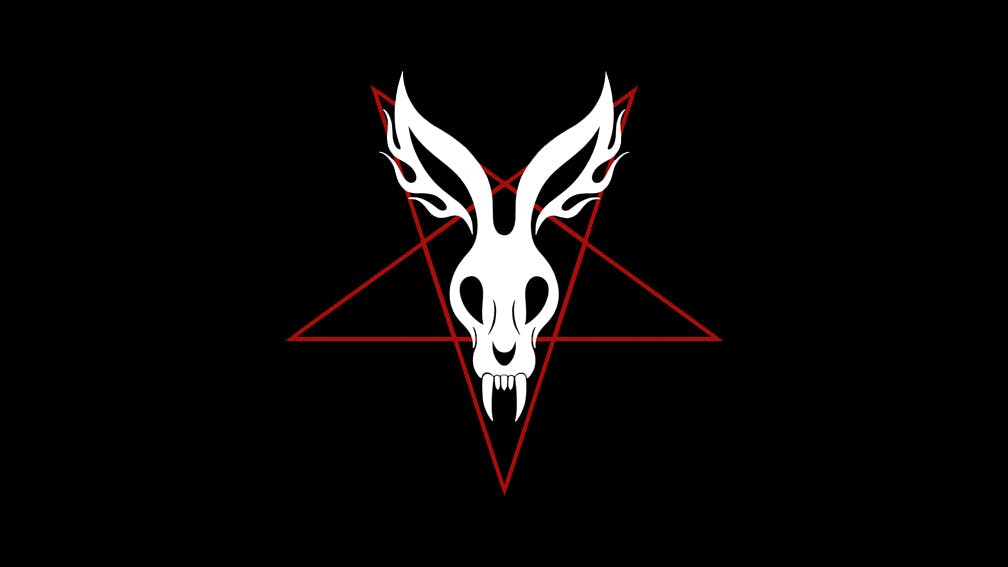 Most people outside of California first came across Mr. Bungle when vocalist Mike Patton joined Faith No More in 1988. While the latter became one of the most totemic outfits of the day, Bungle got on with releasing three albums of absolutely batshit experimental rock, typically sounding like a carnival being haunted by ska bands and avant-jazz saxophonists. In hell.

In their earliest incarnation, however, they were essentially a thrash metal band, albeit one which favoured irreverent humour over furrowed-brow machismo. And it’s to these roots that a reanimated Bungle have returned – quite literally. As the name suggests, The Raging Wrath Of The Easter Bunny Demo is a rerecording of their debut tape, with a couple of genuine thrash heroes now in the band. One can only wonder what the teenage incarnation of Mr. Bungle would make of the fact that, 34 years later, Scott Ian and Dave Lombardo would be in the studio with them recreating evergreen classics like Anarchy Up Your Anus and Spreading The Thighs Of Death.

Like everything Mr. Bungle have done, this return to first principles regularly slamdances over the line between stupidity and genius. The timeless appeal of crossover thrash is absolutely nailed, but you’re never far from an entertaining blast of utter foolishness, best captured when Hypocrites interpolates both traditional Spanish standard La Cucuracha and S.O.D’s Speak English Or Die. Grown men revisiting their youthful hijinks should be a terrible idea or, to borrow an FNM title, a midlife crisis. Instead, this record is an absolute rager, testament to both the original material and the present-day dedication of its lunatic creators.

For Fans Of: Slayer, Anthrax, System Of A Down

The Raging Wrath Of The Easter Bunny Demo is released on October 30 via Ipecac.