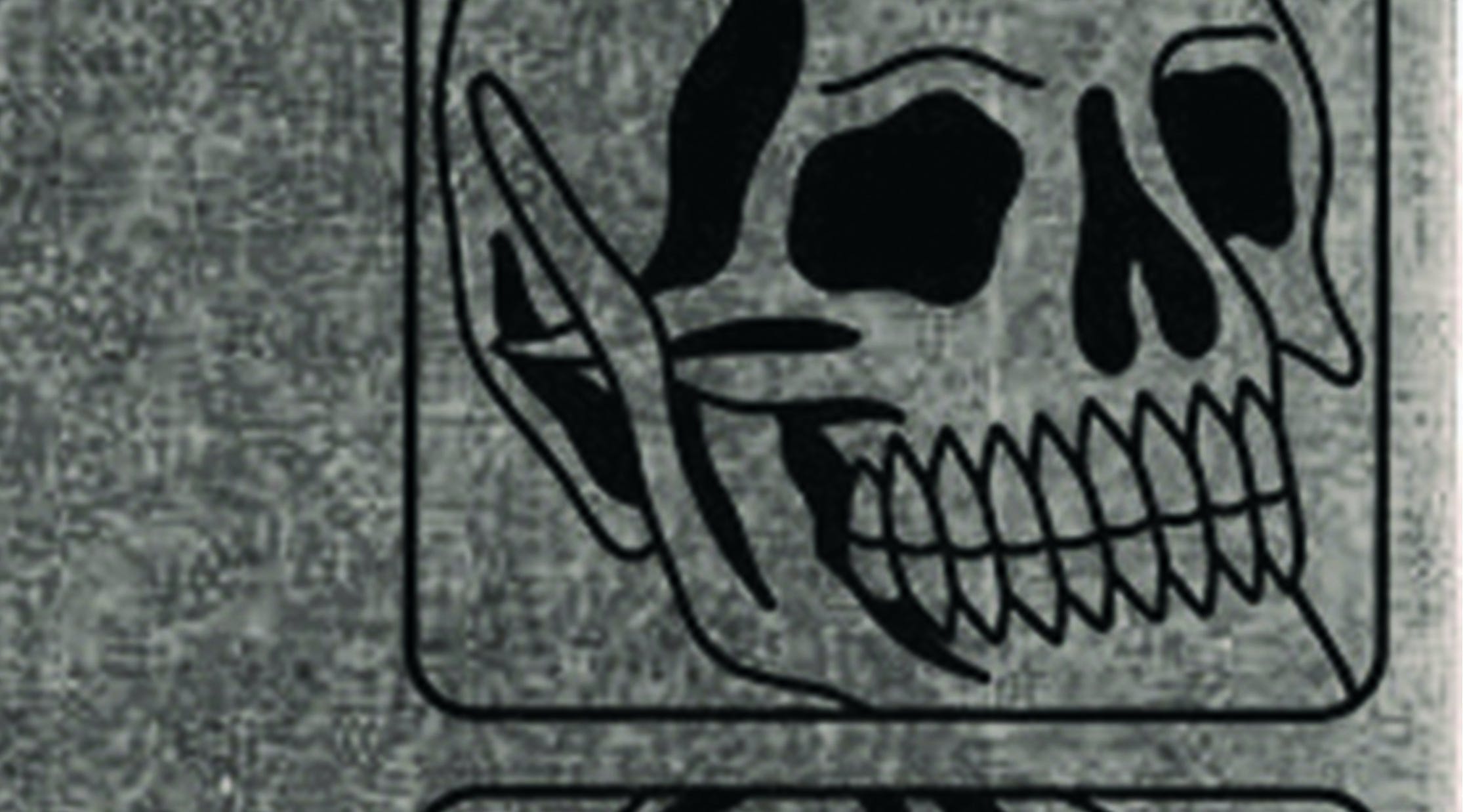 ‘We are the wickedest ones,’ declares the opening track of this debut from London grime-rockers Pengshui. It’s a dubious claim, loaded with knowingly blinged-out bravado, but their mashup of in-yer-face attitude and chaotic sounds is hard to ignore.

Like grime icons Stormzy, Skepta and Dizzee Rascal, these lads recognise the parallels with old-school punk, namely the dirt, the danger, the social consciousness and bared-teeth desperation of it all. In truth, there’s much more rap than rock in songs like Nobody Cares, Leave It and Lights Out (featuring Foreign Beggars’ mainman Orifice Vulgatron), and as they dole out their two-tone attack of smouldering intensity and eruptive violence, things do get a tad exhausting.

But with four interludes in 12 tracks, however, they do at least have the self-awareness to pause for thought, and when they get it right, like on the rabble-rousing Rise, Pengshui’s vicious vibes hit hard enough to leave a bruise.