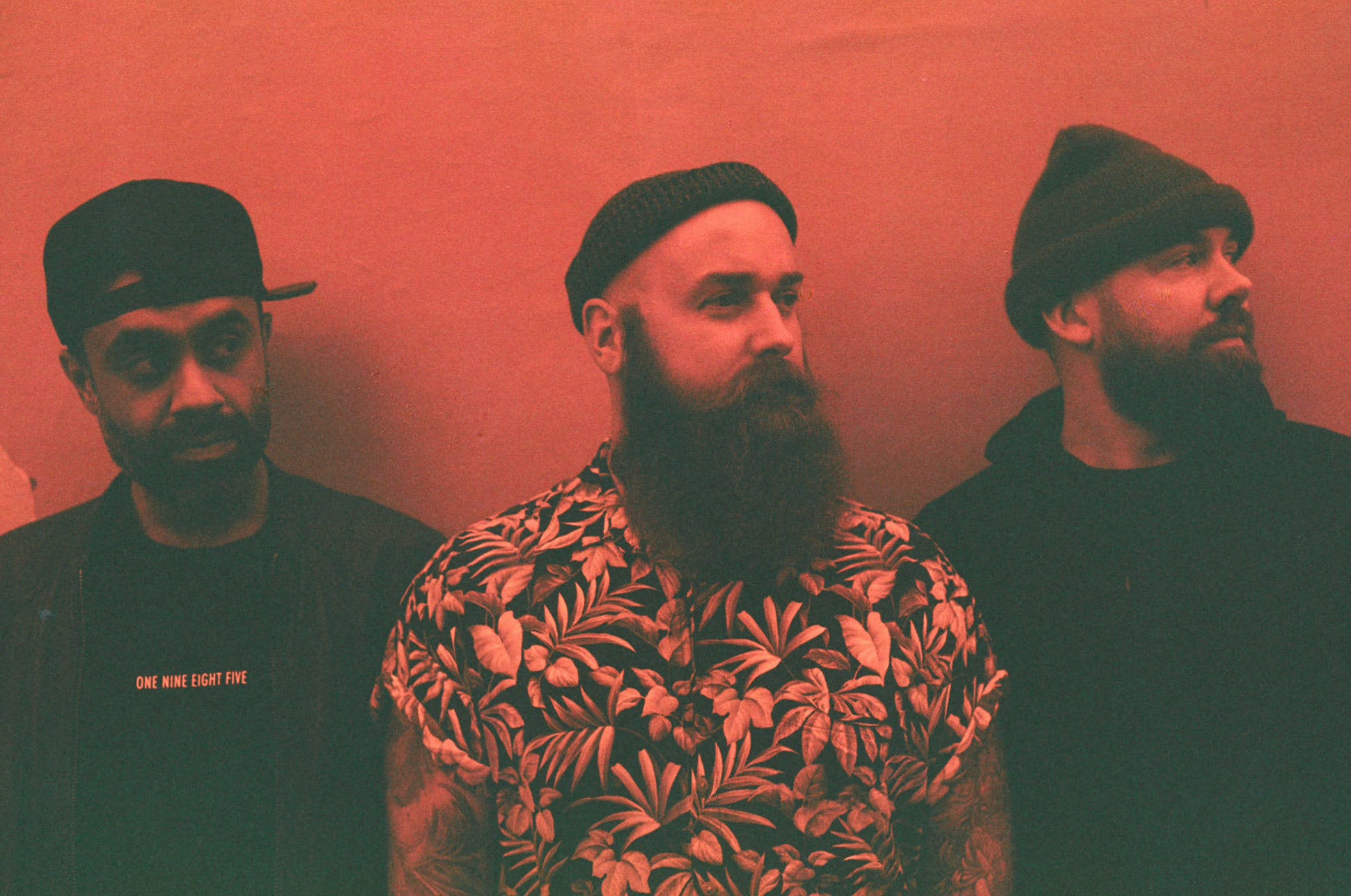 After they hit Boomtown Fair Festival in August, the band will be hitting the road in October for a six-date tour including stops in Winchester, Cheltenham, Cardiff, Coventry, Leeds and London.

Speaking about their unique blend of punk and grime, bassist Fatty says: “It’s this unhinged, loud sound that actually came about pretty organically… We mash up the sub bass, those 140bpm tempos of grime with the attitude and live energy of punk.”

“After all, grime is the new punk,” adds vocalist Illaman. “You go to a grime night now and everyone’s moshing. Grime and punk are both made up of people with something to say politically and personally, who’ve got this DIY spirit and desire to fuck shit up.”

If that sounds like your kind of thing, tickets are on sale right now via the Kerrang! Ticket Store.

Watch the trio's video for Leave It below, and keep scrolling for PENGSHUi's new tour dates.

Catch PENGSHUi live at the following: