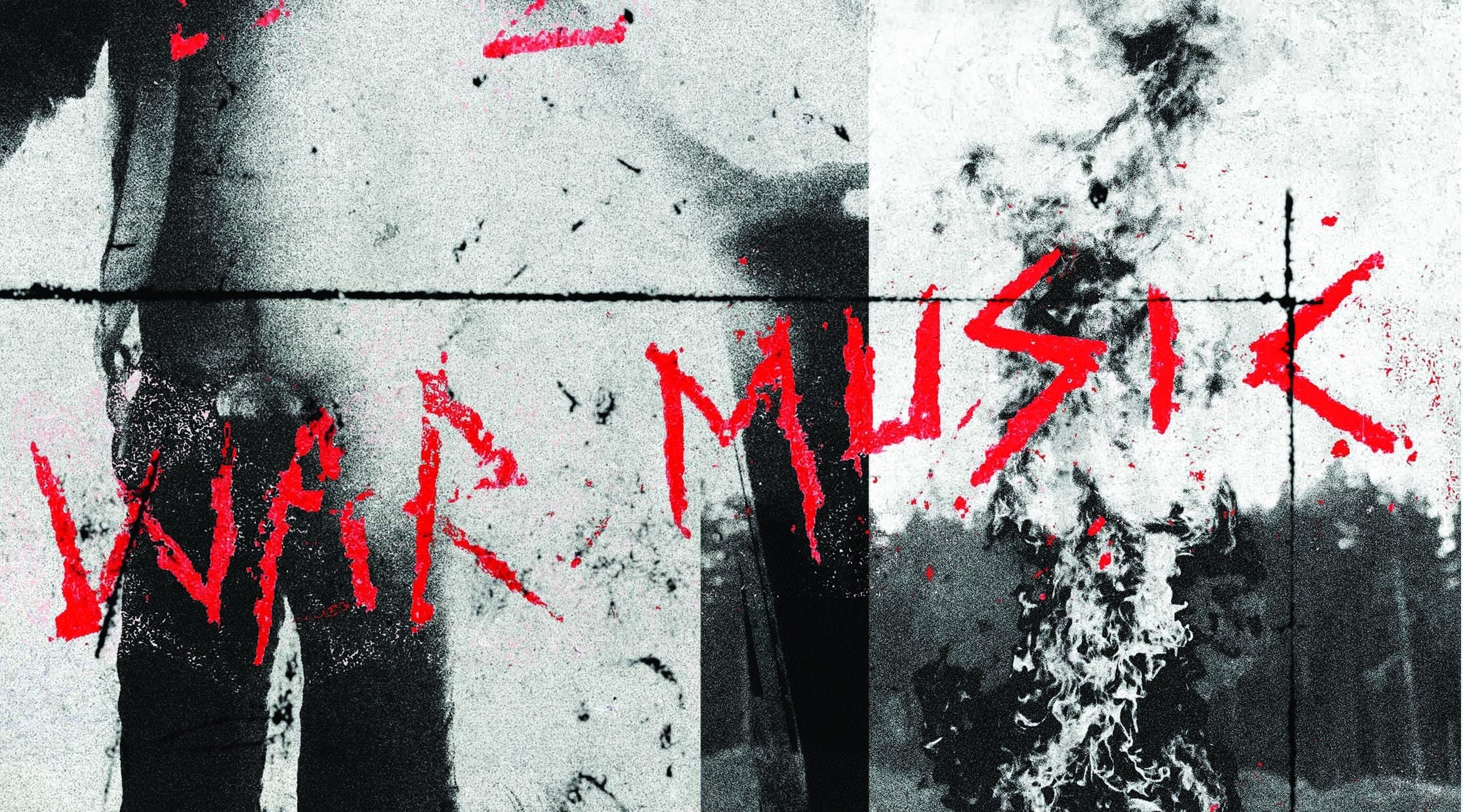 The revolution might not be televised, but that isn’t going to stop it from having a kick-ass soundtrack. It’s a statement that has applied to Swedish hardcore firebrands Refused ever since they first emerged in the ‘90s in a flurry of righteous political anger and some of the most forward-thinking punk rock ever written. In 2019, a time when it feels like rock music has become more in touch with the real world than ever before, their vitriol feels even more necessary. On this second album since their reformation in 2014 there is, then, a large weight on their shoulders.

‘One more revolution my love / Once more through the fire,’ sings guest vocalist and Swedish singer/songwriter Mariam The Believer as REV001 lights the fuse. The sentiment is fitting, even if her ethereal delivery is slightly misleading. As frontman Dennis Lyxzén takes over and the rest of the band come in on a pounding rhythm and a pneumatic riff, it sounds absolutely immense.

During its creation, the quintet had talked about how they’d been inspired by their return to the live fray and wanted to make an album that was less of a ‘studio record’ than their 2015 comeback, Freedom. The desire to create a live-sounding album might seem to display limited ambition for a band who wanted to bring the entire capitalist system crashing down and who made one of the most influential hardcore albums ever in 1998’s genre-busting classic The Shape Of Punk To Come… That sort of genuine game-changer tends to be a once-only deal, however. Is it realistic to expect the next musical revolution to stem from a bunch of blokes in their mid-40s, no matter how fiery their politics remain? Almost certainly not. The next big changes will come from elsewhere, but that’s not really what Refused are aiming for here.

As Violent Reaction rides spidery guitars into a build and release dynamic, that more achievable ambition of making an album that bristles with live energy certainly seems to be in their grasp. The production is both rawer and thicker than last time out and you can see a song like the fast and furious Turn The Cross, with its top-loaded holler-along refrains, causing absolute havoc in the pit. Flick randomly through the album and you’re pretty much guaranteed to find a tightly-coiled groove, and there are plenty of songs that use that slow-build-then-explode formula, like a leaner, punkier Rage Against The Machine. It’s a slight step to the left, but Refused still sound electric.

If we’re being real, they were never going to make The Shape Of Punk To Come Mk II, and nor do they try to. I Wanna Watch The World Burn has a danceable groove more redolent of Dennis’ former band The (International) Noise Conspiracy, while Death In Vännäs is another song that shakes its hips as well as fists, with a jerky new-wave riff and staccato vocal. There are layered vocal melodies on Malfire and The Infamous Left has a great building chant, but in general this is an album that doesn’t push the boundaries as much as it embraces and seduces recognisable musical forms. Lyrically and thematically, Refused are still as incendiary as ever. Blood Red calls for direct action, pointing out that ‘dreams are not gonna set us free’ and turning a Karl Marx quote into a singable refrain, and throughout the rage remains wholly focussed.

War Music, then, is impassioned and intense, packed with killer riffs, compressed, barely-controlled energy and a driving sense of momentum. It’s not an album in which Refused reinvent the wheel a second time, but it’s wholly effective in its aims. And while the music may not be as much of a shock as it once might have been, the revolution still has a kick-ass soundtrack.