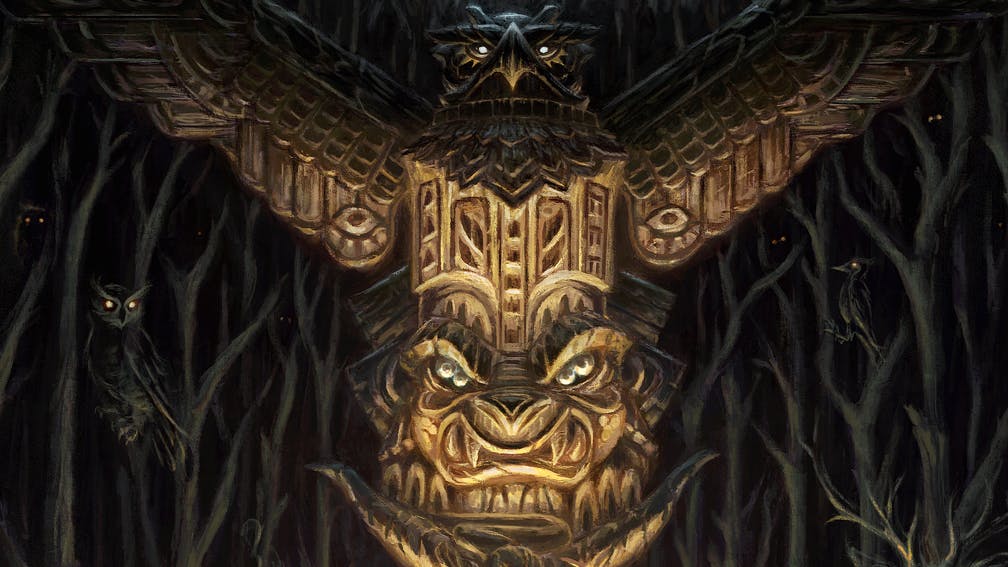 There are no bad Soulfly albums, but there aren't many truly great ones either, all of them happily existing in the middle ground, with at least a handful of really solid metallic monstrosities to chew on. Totem, their 12th, does not buck this trend, but it is definitely towards the higher end of their output as it mostly engages across its 10 tracks.

One thing they’ve always excelled at is opening records and Totem is no different: Superstition an absolute beast to kick things off, and there’s a pleasingly chaotic air to much of what they pack into 40 minutes. The stomping Rot In Pain has a nice touch of death metal to it as well, while Ecstasy Of Gold is all low-slung chuggery, gnarly thrashing and attitude, a combination that has always been part of their modus operandi.

As is to be expected from Soulfly, a smattering of guests litter Totem, the best of these being Obituary’s John Tardy who lends his often imitated but never bettered growl to Scouring The Vile, giving it a nicely filthy feel. There is also the obligatory instrumental – the brief Soulfly XII – that leads into epic nine-and-a-half minute closer Spirit Animal, which evolves from pulverizing passages to an ethereal reggae-tinged coda and ends things nicely.

Anyone put off by their previous efforts is unlikely to be won over by Totem, but it is a fine record for fans of things chunky and heavy. Not a bad way to celebrate the band’s 25th anniversary, either.

Totem is released on August 5 via Nuclear Blast

Max Cavalera: The 10 songs that changed my life

Max Cavalera Cuts Off The Dreadlock He's Grown For 20+ Years