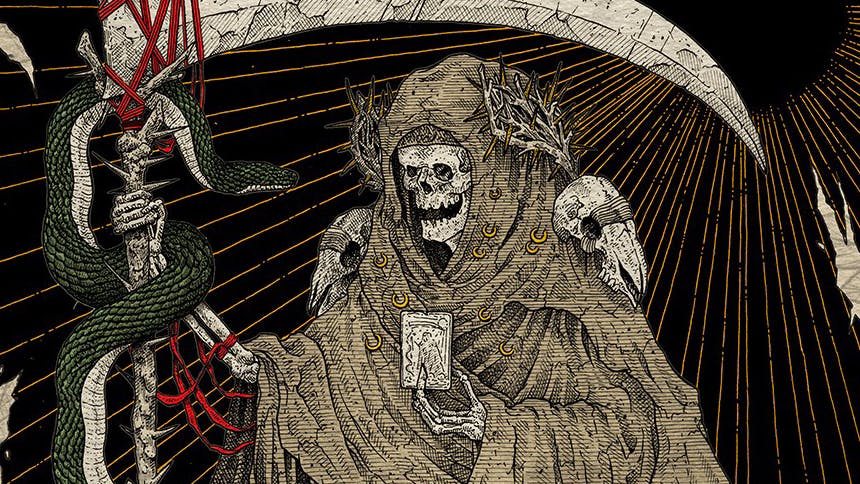 Those wishing for California deathcore titans Suicide Silence to get it together and return to their more familiar brand of brutality after their frankly terrible 2017 self-titled album are in luck. That album didn’t so much broaden their sound as abandon it entirely in favour of sloppy nu-metal, to the point that fans petitioned online for it not to be released.

Become The Hunter is a firm return to their roots, resurrecting the classic sound of 2014’s You Can’t Stop Me, and it does so with style. Quiet moments are sparse, but the processed guitar on the verses of Skin Tight is stirringly moody, though it’s the rapid-fire machine gun bursts of In Hiding and Death’s Anxiety that really leave an impression.

With all the clean vocals expunged, Eddie Hermida unleashes a powerful array of screams, screeches, grunts and bellows, all the perfect accompaniment to the aural violence. You have to question their integrity a little bit, but this is definitively state-of-the-art deathcore.