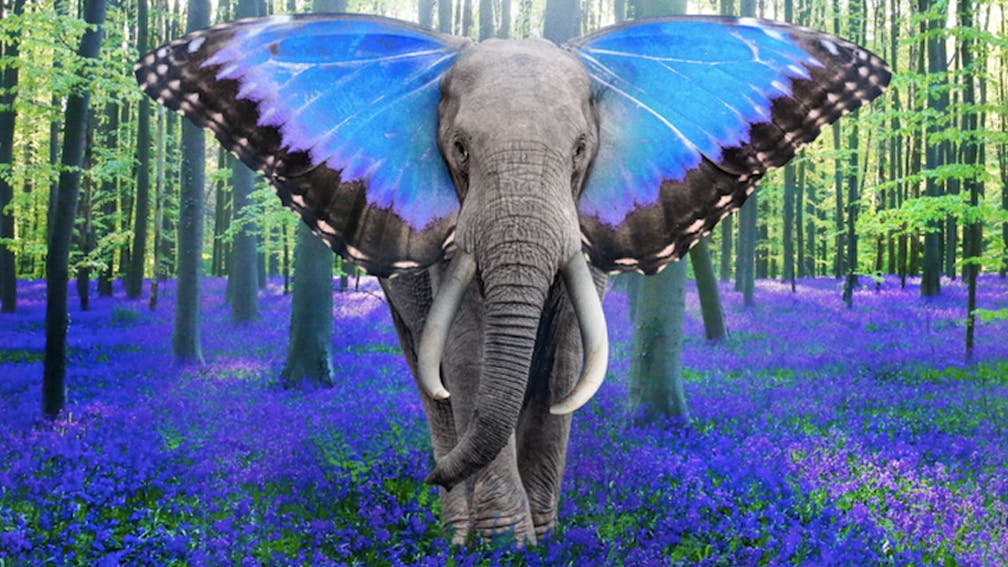 It seems apocalyptically apt that fire and flood should accompany a plague. One of the few positives from the pandemic has been a plethora of long-distance and often unexpected collaborations. Tom Morello had already explored the format with 2018’s The Atlas Underground, but lockdown provided the time and inspiration for a whole new slew of artistic alliances. The Atlas Underground Fire only emerged in October, and now it’s joined by sister album The Atlas Underground Flood.

Tom has said he sees the Fire and Flood albums combined as his London Calling, what he calls The Clash’s apex moment. In truth it’s more like the punk icons’ triple-album follow-up Sandinista! – sprawling and inconsistent but frequently fascinating and studded with moments of genius. So Hard Times is a fantastic mix of hip-hop and bluesy swagger featuring rappers Jim Jones and Chipotle Joe delivering a state of the union address (spoiler: it’s fucked). Metallica’s Kirk Hammett and Rush's Alex Lifeson crop up on a splendidly guitar-driven sermon called I Have Seen The Way, while Ride At Dawn - featuring BreakCode - has more of a driving dance-metal feel. The Bachelor is a collaboration with IDLES that essentially sounds like an excellent new IDLES song, complete with a brain-dislocating riff, unhinged vocals and genuinely disquieting lyrics.

Not everything is quite so remarkable, though. Opener A Radical In the Family (featuring San Holo) is hardly the most gripping of openers, while The Lost Cause (with Manchester Orchestra) is laid-back indie-rock wallpaper, and The Maze sounds like bland radio-ready pop-rock. Tom’s solos and effects wizardry add flashes of excitement of course, but they can’t save everything.

The Atlas Underground Flood is very much a mixed bag then. It’s much like its predecessors in that respect but there are more hits than misses and some wonderful curveballs in store.

For fans of: Me and That Man, Poppy, Prophets Of Rage

The Atlas Underground Flood is out now via Mom + Pop Music.