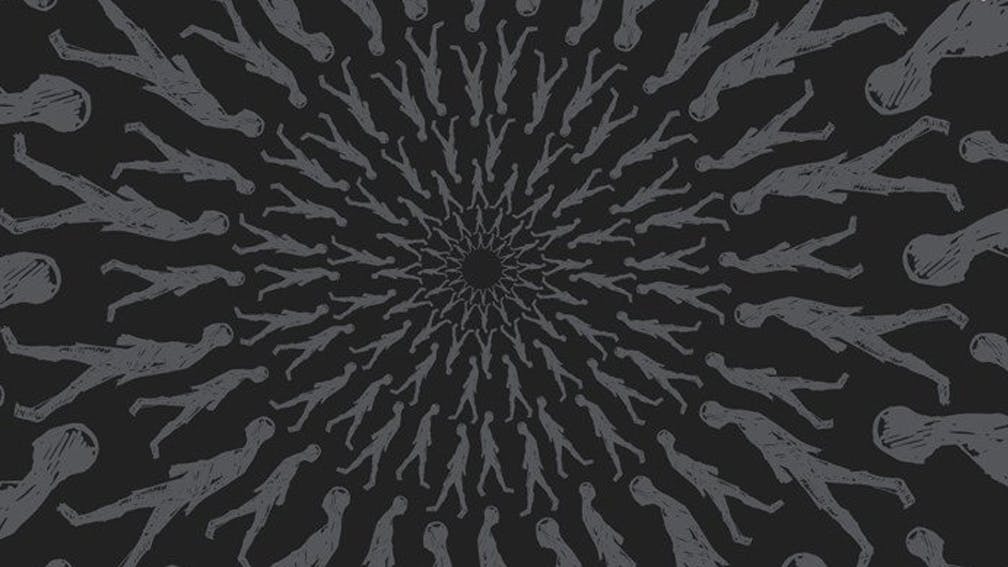 Mark Tremonti is one of those guys who simply cannot stop the flood. The music is always there, trying to get out of his head. His solo band albums have generally been sold on the premise that the sounds therein are ‘too heavy’ for Alter Bridge – but in reality, Mark simply needs more outlets; a nice problem to have.

Marching In Time is his fifth release in nine years (only one fewer than Alter Bridge in total), giving some idea of his creative yield. It pares down the more epic, conceptual workings of 2018’s A Dying Machine, but only slightly. It remains a jaw-dropping platform for the guitarist’s brawny riffs and rippling solos, all of which stand out but never to the detriment of the songs.

Opener A World Away and the driving In One Piece are typical – intensely marshalled riffs, veering into power metal and thrash territory, but leading to melodic hooks that would work equally well for virtually any mainstream rock act. Thrown Further’s vigorous tempo builds to an especially purgative pay-off – the themes and structures are plainly influenced by the darkness of lockdown while the melodies shout defiantly for release. If Not For You, for example, is as emotive as Tremonti gets, a brilliantly worked mid-tempo rocker. Many of these songs – and especially The Last One Of Us – could have been stripped down to acoustic bones and still sounded good, but with Tremonti you’re guaranteed the full feast.

While there are certain formulas at play, there’s no denying that the title-track is up there with the artist’s best work. This open letter to his children is a climactic way to wrap things up, supported by some breathtaking musicianship, not just from Mark but notably from powerhouse drummer Ryan Bennett. All of which makes Marching In Time another worthy chapter in its creator’s well-populated book.

Marching In Time is released by Napalm on September 24