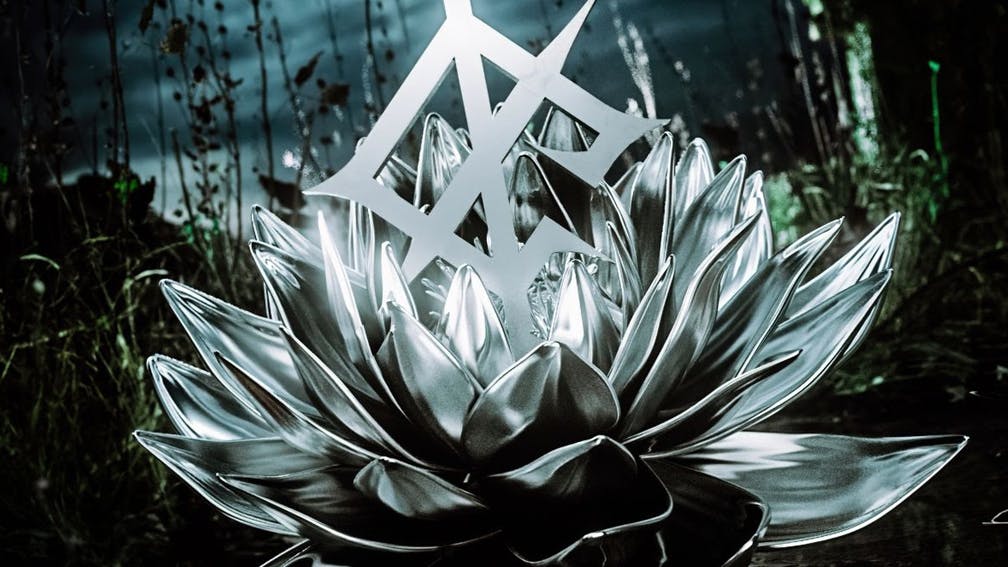 The road We Came As Romans have had to travel over the past four has been the hardest that any band can ever have the misfortune to take. On August 25, 2018, the band's co-singer Kyle Pavone passed away from what was later revealed to have been an accidental overdose, aged just 28. The band continued, going on tour barely a month later, as a way of honouring their friend and the thing he'd spent his adult life building, having made the decision not to seek a replacement.

On Darkbloom – five years since their last album, 2017's Cold Like War, made them one of the rising stars of American metalcore – the band return in a similar spirit of carrying on because quitting would be to not just lose a friend, but in some ways the thing that connected you to him, too.

"The idea behind Darkbloom is that even through the darkest, most difficult times of life, there is still the potential, or possibility, of personal growth," guitarist / vocalist Joshua Moore explained last year, upon the release of the album's title-track. "As long as we're not willing to completely concede to the negative emotion or thought that feels like it has taken over, then we can be strong enough to overcome and push through to a different future."

The result is a record that doesn't break the WCAR blueprint much, but that acts as a vessel for a deep sea of emotion. There's a self-evident thread of catharsis throughout, adding a raw energy to every Linkin Park and Bring Me The Horizon-ish riff and electronic stab. But there's also defiance. 'Die or grow,' intones Dave Stephens on the title-track, while Daggers opens with a sturdy, 'When my back's to the wall, I will conquer.'

Grief being what it is, there are many different emotions here. On the nu-metal stomp of Black Hole, it is a shared thing, as Caleb Shomo joins them to declare, 'I fall into a black hole in my head.' On Golden, there's a much more vulnerable band at play: '7:40 and I'm starting at the ceiling / And I can't move at all / Eyes wide open but I wish that I was dreaming of a world where you stayed.' Closer Promise You, meanwhile, ends things in a reflective manner, all swirling electronics and soft vocals, describing how, 'They say you aren't in any pain / I came to see you every day / Holding tighter onto your hand / Begging that you'll just wake up.'

It's not an easy listen. But then, the context in which it was made meant it never could be. But in the spirit of the band continuing, it's also worth remembering amongst the dark moments how much life and vitality there is in the delivery here. Like William Faulkner, given a choice between grief and nothing, we would choose grief. Here, We Came As Romans have bravely plunged their hands into what that means, and created something that acts as both a carrier for a knot of emotion, and a tribute to their friend.

For fans of: Bring Me The Horizon, Linkin Park, Beartooth

Darkbloom is released on October 14 via Sharptone

“I got punched in the face in a hockey fight”: 13 Questions with We Came As Romans’ Dave Stephens

We Came As Romans vocalist Dave Stephens faces 13 Questions – from new album Darkbloom to weird rumours, cooking skills and getting competitive on the ice…