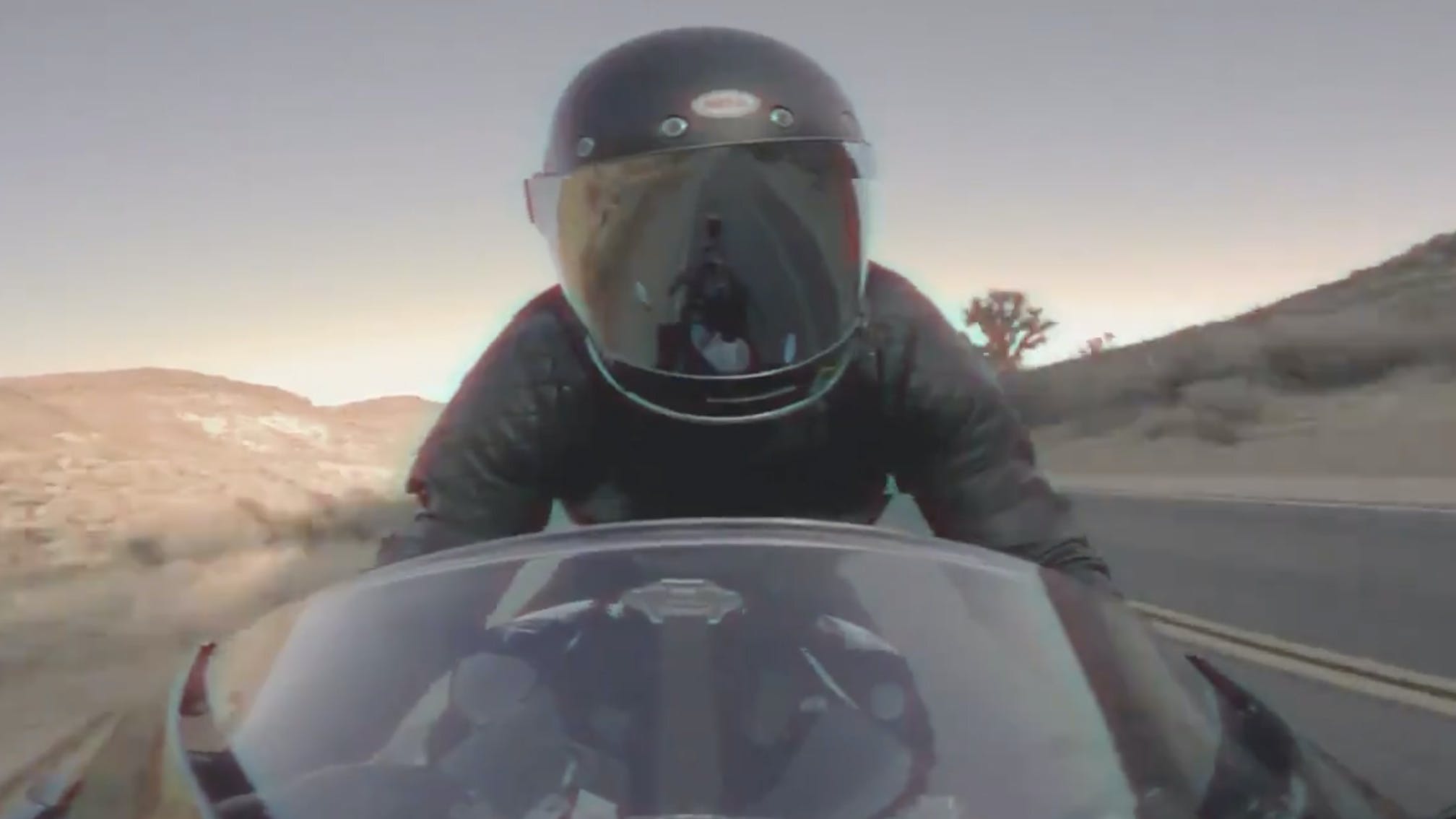 Angels & Airwaves have been teasing new material for a looooong while now, and this week we're finally going to start hearing some of it: Tom DeLonge and co. are dropping new single Euphoria on Wednesday.

The band have shared a new 30-second teaser video of someone riding a motorbike with the confirmation that, "Euphoria is coming," and the date of May 19. Pre-save it now via Rise Records!

Interestingly, in March Tom suggested that AVA's first single from their upcoming album – the follow-up to 2014's The Dream Walker – will sound similar to one of his other projects: Box Car Racer.

Read this: "I'm always going to try things that people think I can’t do”: The reinvention of Tom DeLonge

"Stay tuned then for this first single from the new Angels & Airwaves album," he shared. "Very BCR and that’s also why Rich Costey is mixing it, because he mixed the BCR album… As he gave it that feel you are describing."

Of course, that first single could have changed between then and now, but we'll be listening very keenly for any potential similarities nonetheless…

Check out the teaser for Euphoria below:

The frontman told Kerrang! in 2019 that, "This next record is probably going to be the best of my life.

"I have a lot to say, and I’ve been gone for a while, so I feel like I’m more prolific a songwriter than I’ve ever been," he said. "Angels & Airwaves aren’t pigeonholed into any one particular sound, and our fans are absolutely feverish about what we do and the message of the band. They really support who we are, so it’s a really great spot to be in."

Read this: "I would rather die than fake a song”: Inside the revolutionary success of twenty one pilots’ Blurryface