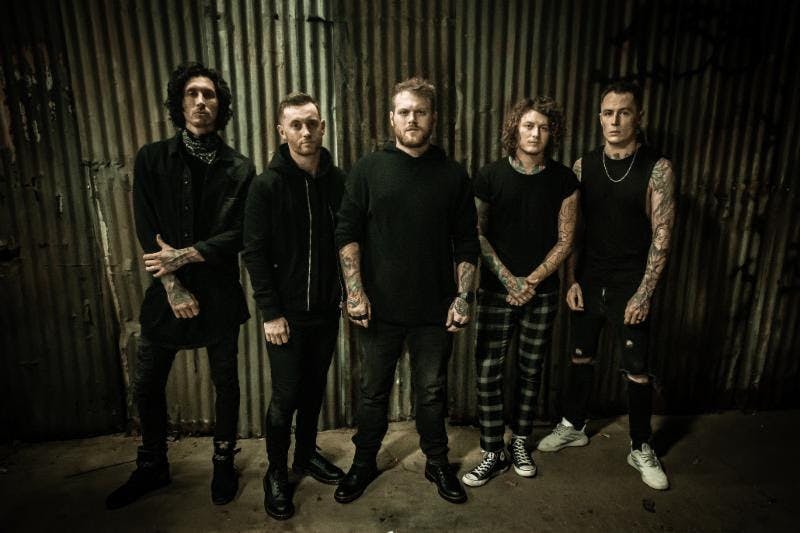 Yorkshire metalcore crew Asking Alexandria have just released a new track in the form of The Violence.

The band started teasing that "The violence is coming" last week on social media, and now they have released a feature-length video for the brand new track.

"We are back bigger, better, louder and more insane than ever before," says guitarist Ben Bruce. "This single encompasses everything we have been working towards. Huge guitars, anthemic drums and some of the catchiest, most technically accomplished vocals that Danny has ever delivered, and this is only just the beginning."

"The Violence was an incredibly rewarding song to create," adds vocalist Danny Worsnop. "Ben and I both got to go way outside anything we’d done before and create something fresh and engaging. Thematically the song is about the way mainstream media and politicians manipulate and spread mistruth amongst the people to encourage and create anger, fear, division, and conflict in their quest to control and acquire power. As the history books have shown, this only goes so far before the people stand up and say enough is enough. I hope everyone enjoys what we’ve created here, we had a great time making it, and even more fun shooting the video!"

Is this the first taste of a new Asking Alexandria album? We've not had a full-length release since 2017's self-titled effort, but that could all change very soon.