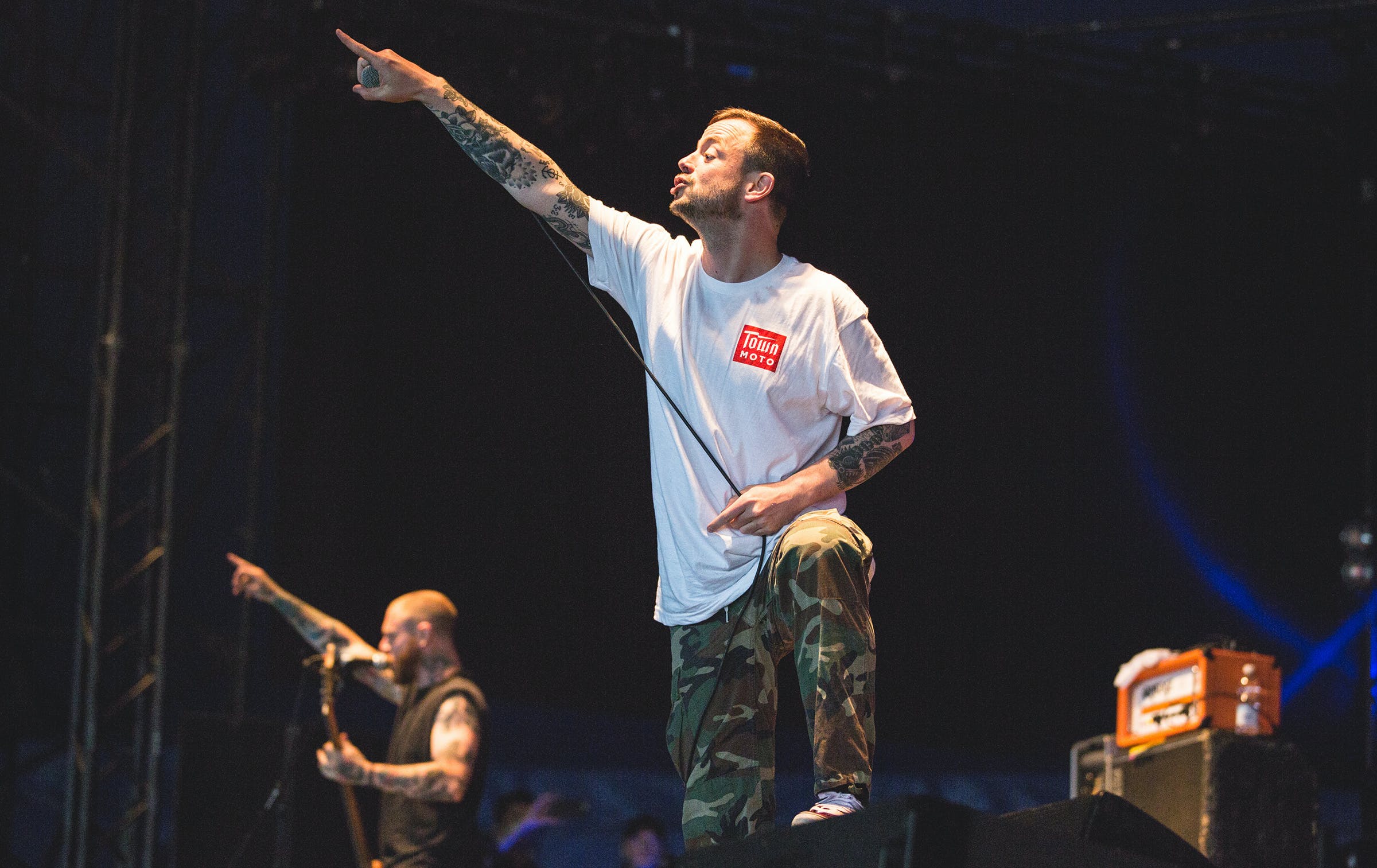 Cancer Bats have unveiled a brand-new song and video, Inside Out.

The tune was recorded during the same sessions as their latest (and absolutely ace) album The Spark That Moves – and is one that the Canadian mob decided to save for a later date.

“Inside Out is such a gnarly beast of a song, that we all knew it would make for a rad track to release later and keep the vibe of The Spark That Moves going!” says frontman Liam Cormier. Agreed, sir.

Catch Cancer Bats live at the following – with support coming from Bleed From Within and Underside: