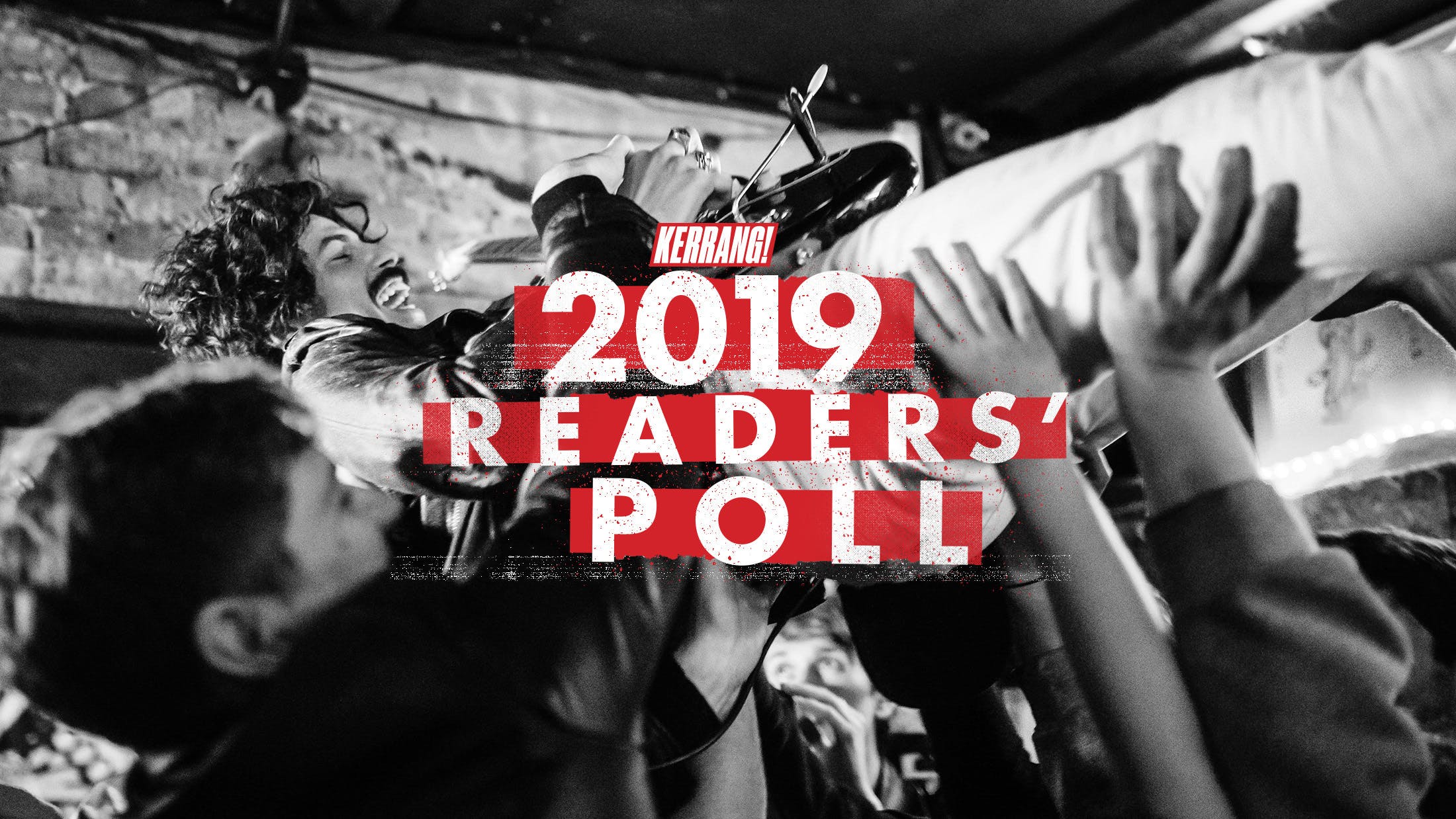 It's been quite the year, hasn't it readers? There's just been So. Much. Craziness. Tool finally released their new album after a 13 year wait, My Chemical Romance reformed, The Ghost Inside played live again, Rage Against The Machine reformed, Slayer called it a day, Creeper returned, and Slipknot got a number one album in the UK.

But what has had the biggest impact on you this year? What is the record you can't stop listening to? Which band blew your mind with their live show? Which video have you had bookmarked for months? And which new band do you think is going to dominate 2020?

We want to know all this, and more, for the annual epic Kerrang! Readers' Poll. To get involved, simply fill in the form below, and we'll crown the winners of all eighteen categories in our bumper Christmas double-issue of Kerrang! magazine on December 18.

Please note, voting closes on Wednesday, December 4. So get voting!