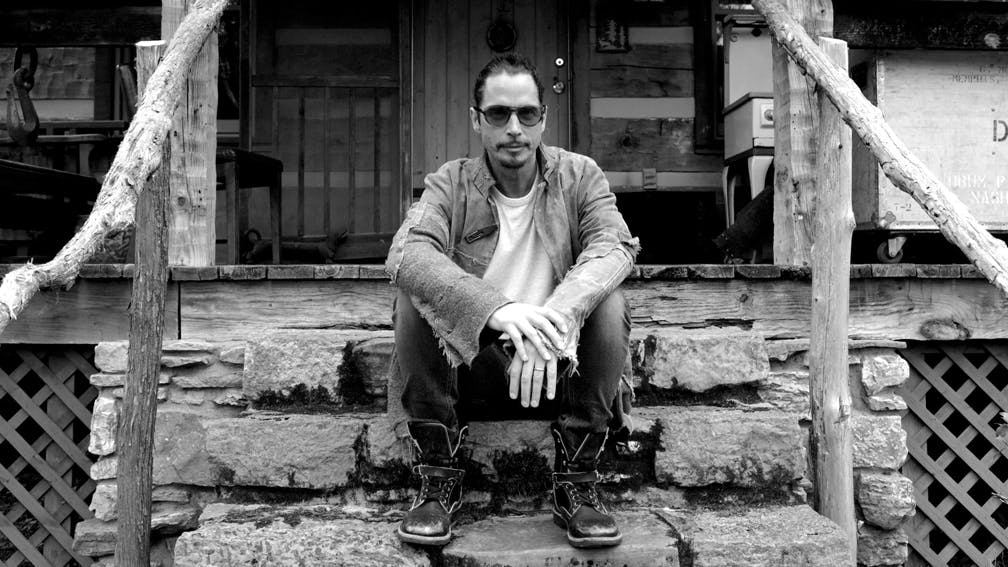 Vicky Cornell is suing Dr. Robert Koblin for over-prescribing an anti-anxiety drug, which she believes led to her husband's death.

The Soundgarden frontman died by suicide in a Detroit hotel room on May 18, 2017.

In legal papers obtained by Rolling Stone, Koblin is alleged to have “negligently and repeatedly” prescribed the frontman over 940 doses of Lorazepam, also known as Ativan, between September 2015 and his death, which "impaired [his] cognition, clouded his judgement and caused him to engage in dangerous impulsive behaviours that he was unable to control, costing him his life.”

The report also says that in the suit, she's suing for "negligence, failure to obtain informed consent and wilful misconduct."

An autopsy revealed that there were traces of seven different types of medication in the singer's system, including "butalbital, lorazepam, pseudoephedrine and its metabolite norpseudoephedrine, caffeine, and naloxone". The coroner ruled the death as suicide and that drugs "did not contribute to his death".

Following his passing, Vicky told ABC's Good Morning America that she believed that that a higher than normal dose of benzodiazepine may have caused Cornell to experience suicidal thoughts.

“I don’t think that he could make any decisions because of the level of impairment,” she said in the interview.

“My husband was the furthest thing from a rockstar junkie," she continued. "He just wasn’t [like that]. He was the best husband, the greatest father. I lost my soulmate and the love of my life. He wanted to be there for his family, for his children. He loved his life. He would never have ever left this world."