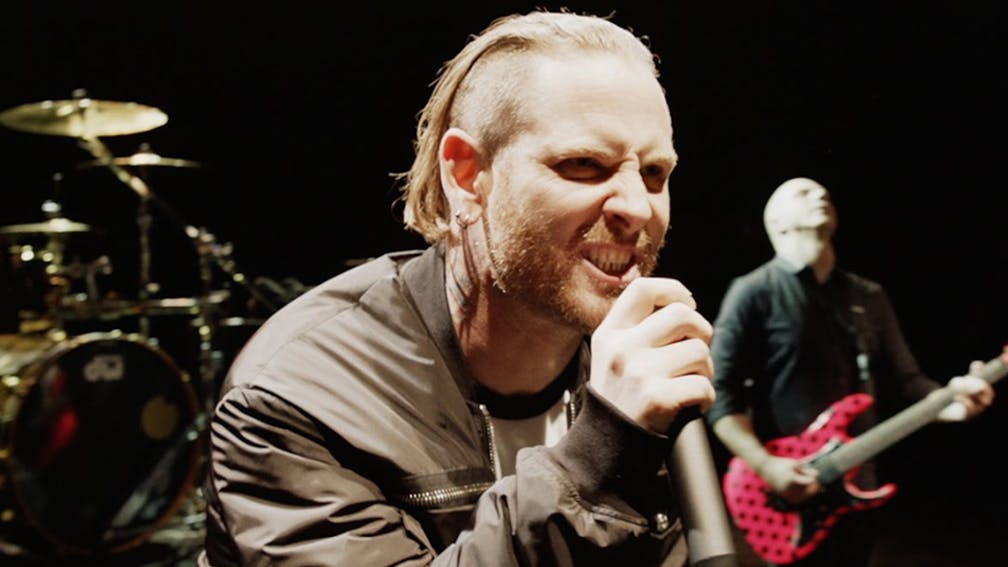 Because he definitely doesn't already have enough on his plate with a new Slipknot album and a solo gig in Los Angeles, Corey Taylor is now collaborating on a song with British rapper Kid Bookie.

The seemingly random pairing came about because the south east London hip-hop artist compared Slipknot and System Of A Down's classic hits on Twitter, before then contacting the ’Knot frontman directly on January 30, telling him: "I gotta work with you before both of us leave this earth."

Corey also recently expressed an interest in creating a "dark jazz album". In an interview with RadioVegas.Rocks’ Chaotic Radio, Corey shut down the idea that he'd ever record country music – but came up with a pretty unique and interesting alternative.

“It's not to say that I couldn't write stuff like that. My interest would be more singer/songwriter vibe, like Squeeze or something like that,” he said.

“Or, and I've actually been thinking about doing something like this, putting together a quartet or a quintet and doing a jazz album, like a dark jazz album and recording it live in a room.”

Corey remained perhaps too modest about expectations away from both Slipknot and Stone Sour, though: “It won't sell shit. It would really just be for my own personal collection. I love jazz. A lot of people don't realise that. I listen to a lot of 40s and 50s jazz.”

In other ’Knot news, the band are offering members of their outsidethe9.com fan club the first look from the studio as they make album number six…

Catch Slipknot at one of the below shows this year. Get your UK tickets now.