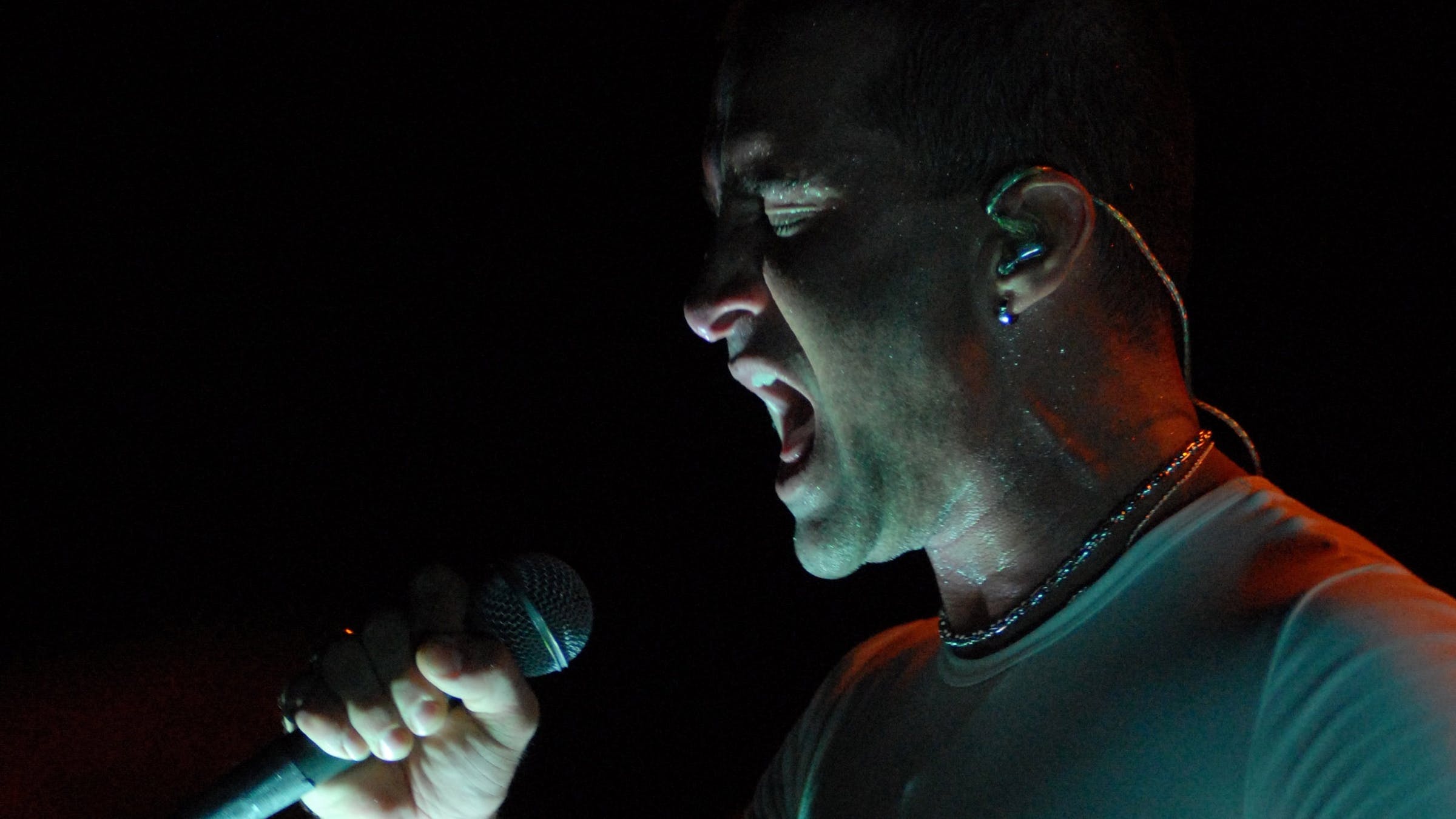 Austrian label Napalm Records is probably best known for working with extreme metal bands like Satyricon, Conan, and Warbringer. But it was announced today that the label has added a new artist to its roster -- Scott Stapp, most famous as the singer of Christian hard rock hitmakers Creed.

"Obviously, we were thrilled at the prospect of aligning with Scott from the first conversation," says Thomas Caser, Napalm's CEO, "and our excitement has only deepened as this partnership has developed. He is a true professional, one of the most passionate live entertainers we've seen on a stage, and we know rock fans will be blown away by his evolution."

Stapp has posted the following teaser on his Twitter, which says that fans should expect new music from him in 2019:

This isn't the first recent signing to a metal label that has raised some eyebrows. Earlier this year, extreme metal label Earache Records signed their first rapper, metal fan Alireza.

Whether Stapp will perform a duet with new labelmates Thy Antichrist remains to be seen.

Creed frontman Scott Stapp will make his feature film debut as Frank Sinatra in Reagan, due out next year.