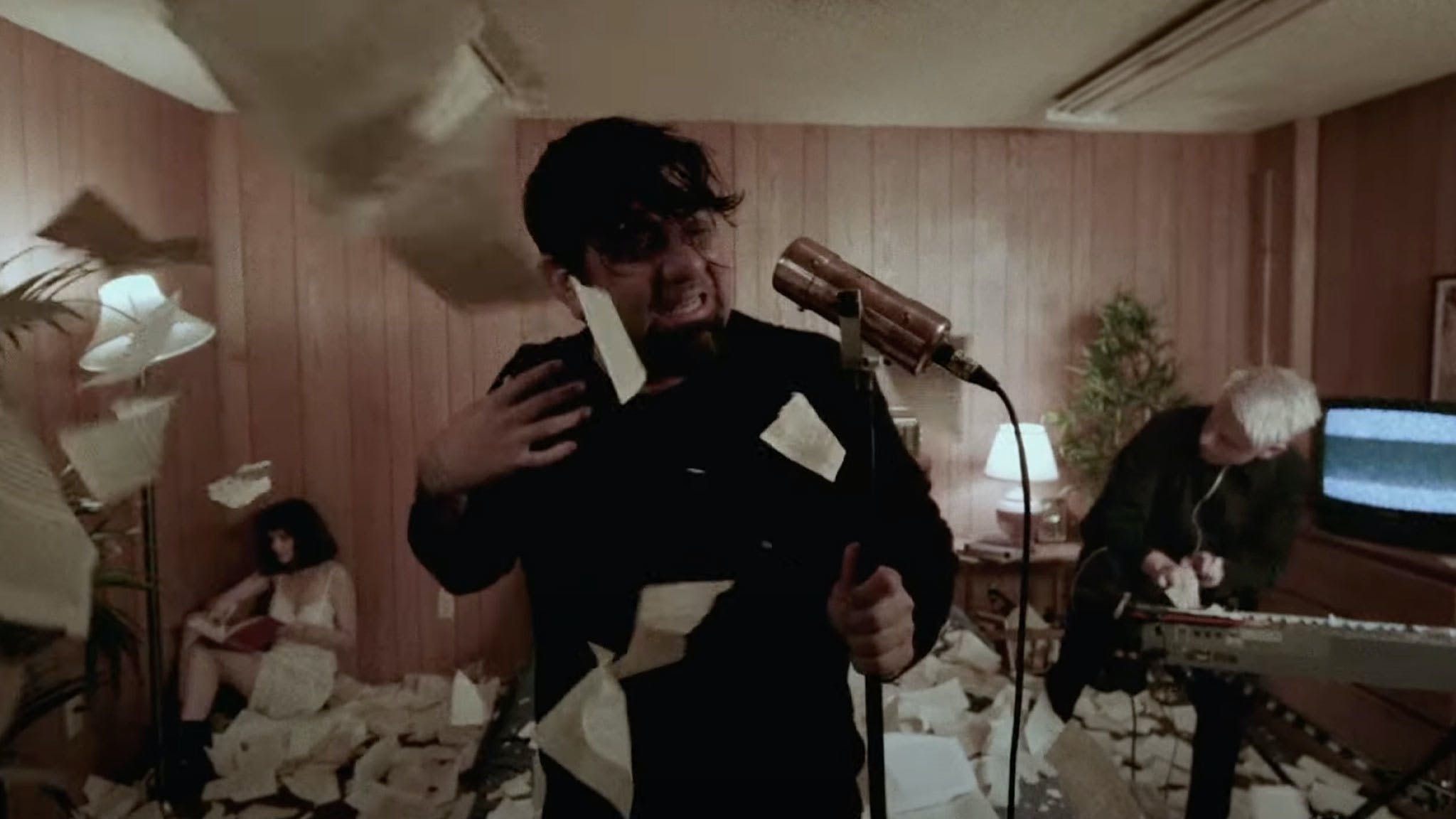 After returning with the one-two of Initiation and Protection back in March, ††† (Crosses) are back with another new single, plus news of an upcoming EP.

The pair – Deftones’ Chino Moreno, and Far’s Shaun Lopez – will release a new six-song record entitled PERMANENT.RADIANT on December 9, with latest track Vivien out now with an accompanying video.

PERMANENT.RADIANT is the first full ††† release since 2014’s self-titled debut (FYI: it doesn’t include Initiation and Protection), and it’s a record that the duo hinted at in an interview with Kerrang! earlier this year. “We do it when it’s fun, and it’s fun right now,” said Shaun of their return. “We’re gonna keep putting out songs throughout this year.”

“We’re not going to make it be such a, ‘We’ve got to do this now!’ thing, like it's got to be all-in, all at once,” continued Chino. “The idea is to prolong this. We’re just not rushing and putting an album out – we’re sifting through it over time. At some point, once it all starts to take shape and there is enough there for a proper full-length release, we may release it with extra songs – kind of like what we did on our first record where we released five songs at a time and then put it all together at the end as a record. Honestly, too, attention spans are so short these days. You put out a record and the next week [people are] like, ‘Okay, what’s next?’ This gives us a way to release it over time and have fun with it, instead of putting all our eggs in the basket at once.”

Watch the video for Vivien below:

Via Pitchfork, the tracklist for the PERMANENT.RADIANT EP is: