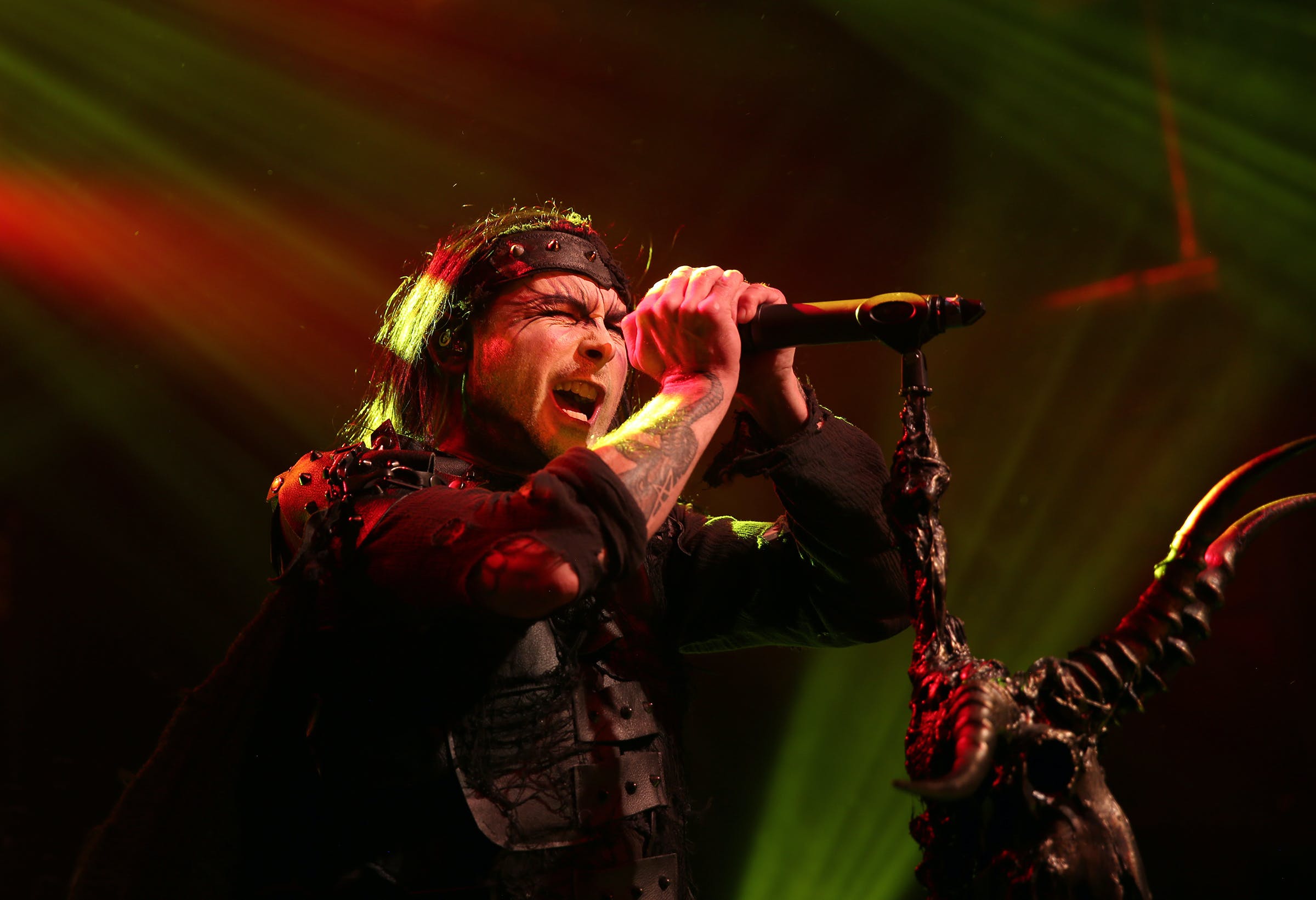 If any metal singer knows a thing or two about horror, it’s Cradle Of Filth frontman Dani Filth. Over his storied career, Dani has used his band to explore topics from Lovecraftian cosmic monster to real-like serial killers like Elizabeth Bathory and the Gilles De Rais, all with Cradle’s ever-present undercurrent of gothic vampirism.

But horror fans are often really traditional, and given how much modern horror is about subverting tropes and challenging viewers -- as seen in the popularity of movies like Get Out and The Cabin In The Woods -- one wonders if Dani sees the progression of horror today as moving away from what makes the genre great. As it turns out, he’s 100% behind it.

“I think horror is getting cooler, and more thought-out,” says Dani when speaking to Kerrang! about Cradle's recent U.S. tour. “More off the wall, which I think is the case with music as well. Everything’s been so cross-pollinated, to the point where everything is sounding the same, and that which isn’t is just being regurgitated, with people doing reissues or redoing old movies -- which isn’t always a bad thing. The recent Halloween was great, for example.”

What Dani finds especially interesting is how horror’s new directions have made it a genre unto itself once more, rather than a collection of “psychological thrillers” and goofball cult classics. “The good ones I’ve seen recently have all seemed to be very different. I like The Ritual, I liked Get Out, the premise of A Quite Place was cool...I like the way it’s getting back to being a genre as such. There was a time when it all sort of dissipated and no one was investing in it, and now it’s a bit more a genre.”