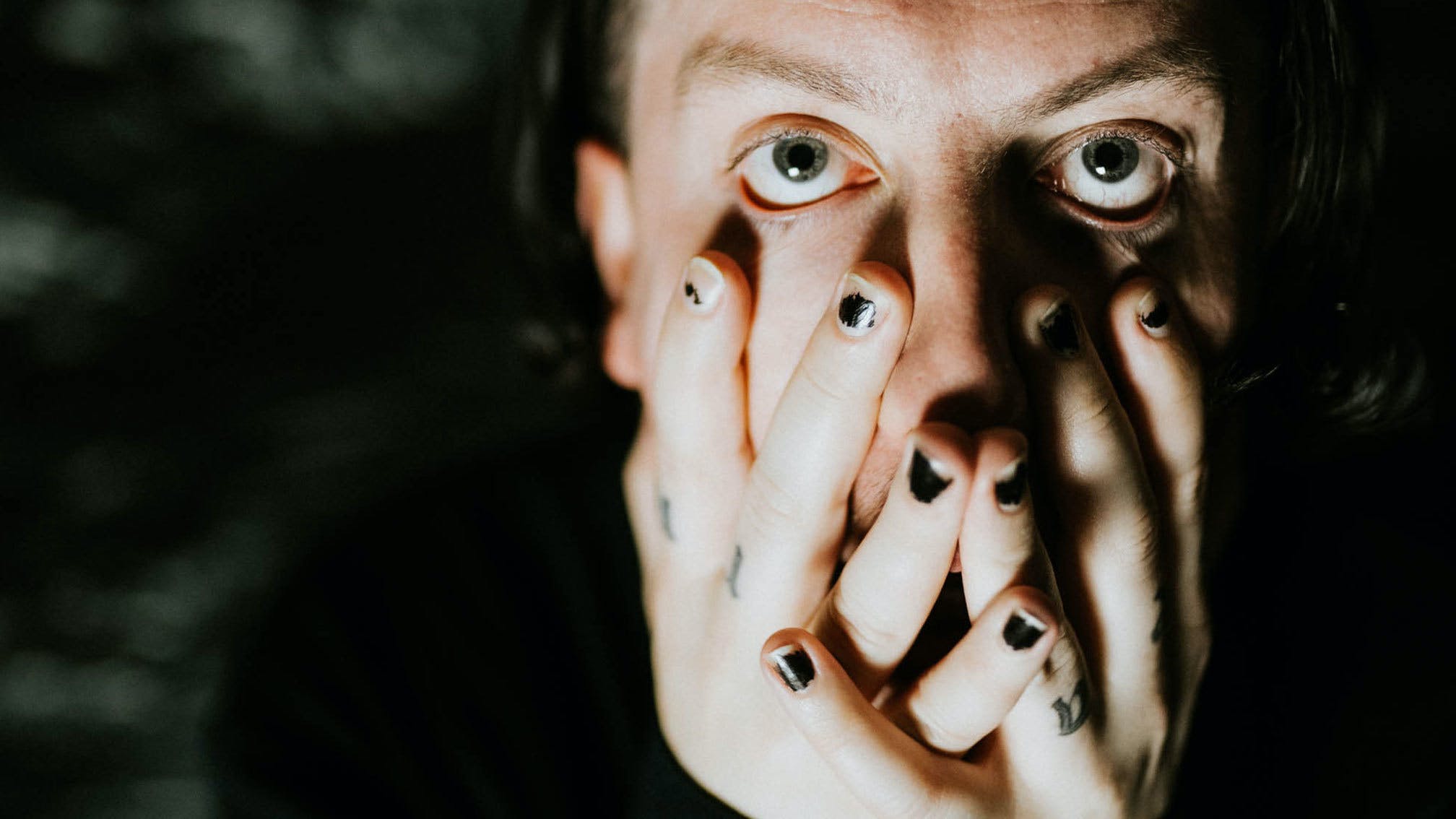 As well as performing at next year's Download Festival, metalcore upstarts Death Blooms have announced a UK tour for early next year.

In support of debut album Life Is Pain – which was released in October – they'll be hitting the road for a headline run, kicking off at Bristol's Crofters Rights on February 22, and finishing up at London's Black Heart on March 6.

Listen to Death Blooms' new single Shut Up, the opening track on their upcoming debut album Life Is Pain.

Now Hear This: Milkie Way on the best new trap-metal, electro-punk and hyperpop

WARGASM's Milkie Way brings you the new bands you need to check out now, including Death Tour, Cassyette and Tokky Horror…