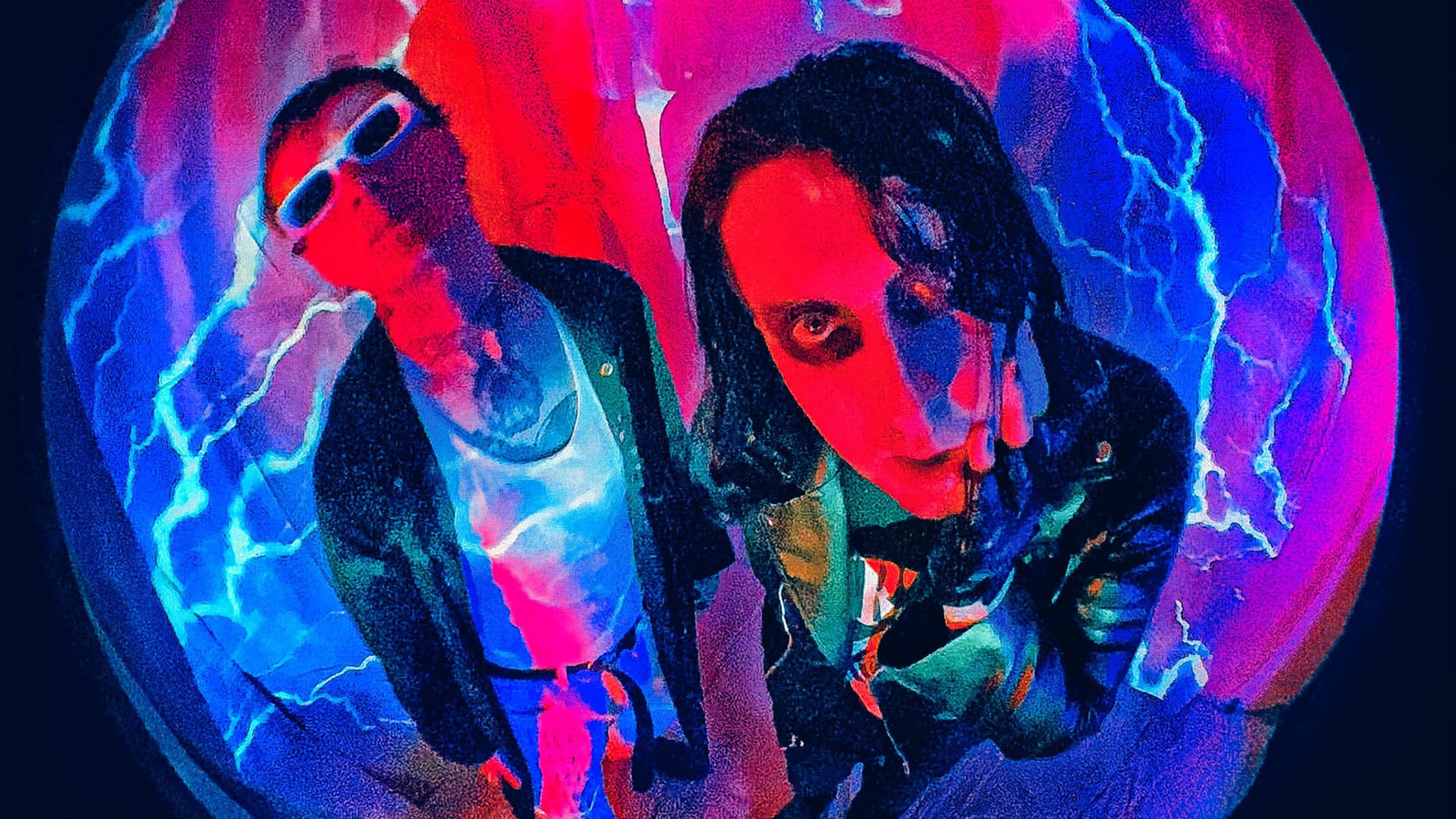 Thrilling UK up-and-comers Death Blooms and Strange Bones have teamed up for a raging new single.

Entitled 25 Thousand Volts, the genre-busting collab is, says Bobby Wolfgang, "a pissed off Rottweiler snapping its jaws at 127BPM. A collision of two worlds, a nuclear mash of genre with an overtly threatening commentary yelled at you by two Northern English underdogs."

Death Bloom's Paul Barrow simply adds: "This is the soundtrack to the end of the world."

Stick it in your ears below:

Read this: Limp Bizkit: How Significant Other saw the nu-metal anti-heroes take over the world