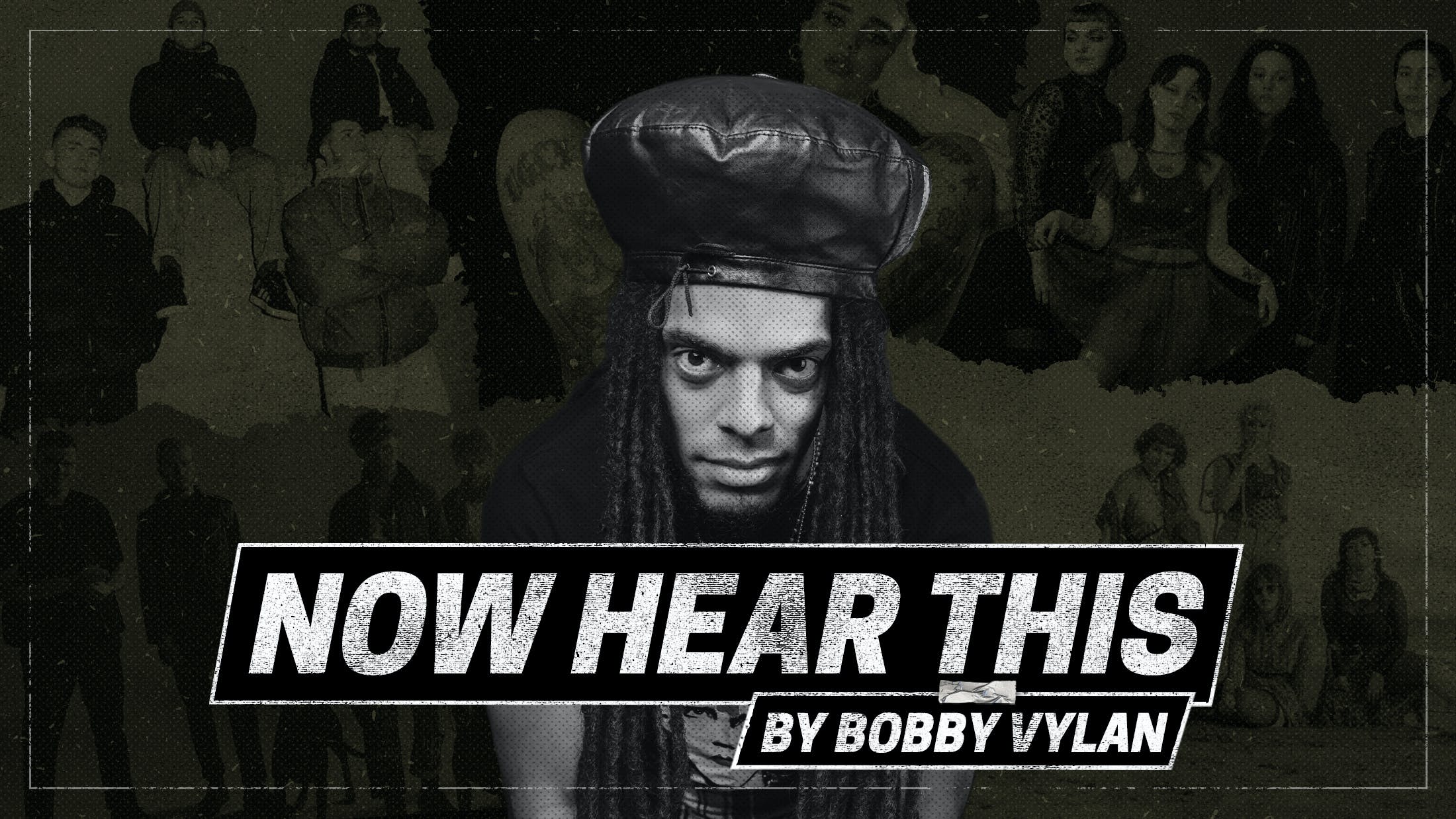 I think that everyone that loves music gets that amazing feeling when they feel like they've discovered something new. You never have discovered it of course – there's always someone else that knows it – but there's definitely something exciting about getting in there early.

The ALT+LDN festival we’re playing should be a good place to discover new acts. Obviously there’s a good amount of well-known artists on there, but earlier and on the smaller stage there's some lesser-known acts that have been afforded the opportunity to share the stage with some much bigger bands. It crosses genres as well so that's good for introducing people to some things they might not have come across before.

ZAND is one act playing the festival and we're very fortunate to have them on tour with us and share a stage with them night after night. The first time I heard them I got that new music feeling and knew I had to find out more. I think they're amazing, and their stage presence is just incredible. I love everything about them – the music, the aesthetic. That 'ugly pop' vibe they've got going on is great and the way that the music crosses genres quite effortlessly is something that I love.

This is another band that has joined us on tour and their live show is absolutely incredible. Their music is amazing as well and we've been singing their songs throughout this tour. They're so catchy, but so heavy as well. Watching them perform has been absolutely mesmerising at every show. So much noise is being made, it's incredible. Witch Fever are awesome and everybody should be listening to them!

I'm talking about a lot of acts that we've taken on tour, but of course we take them on tour because we enjoy their music. XL-Life are based out of Cardiff, and are a new hardcore, punk rock band. I love their messaging, I love the positive message in the music alongside the sonics of the songs, and again, their live show is great. They've only performed a handful of shows, and the majority of them have been on this tour, but they're seasoned. Their lead vocalist made his bones in Astroid Boys, who were obviously huge in the scene and have played all sorts of shows all over the world. He's no stranger to the stage, and I love that they're part of that hardcore scene that continues to promote a positive message in a similar way to Turnstile, but with their own take and identity.

I don't know tons about them, but Panic Shack are perhaps my favourite new band. The music is incredible but so funny and it touches on topics that are very relatable. I think sometimes as artists we can lose track of what the rest of the world is thinking. So they've got a song called Who's Got My Lighter? and it's so funny. It's such a simple premise for a song but at some point if you're a smoker you've definitely been there! Great songs and we definitely look forward to playing with them more. They're so funny and on the nose about everything.

Strange Bones are definitely not an unknown or unheard of act, but they're definitely one that I think more people need to check out. The way that they cross and blend genres with that drum'n'bass, jungle sound with heavy guitars is so good. It's Prodigy-esque but it's very much a distinctive and fresh take on that sound and that approach. It doesn't sound like it's copying anything else, and I know that Bobby, the lead singer and craftsman of the band, takes the production incredibly seriously. It shows because everything from the recording to the mixing and the execution of the stage show, is all just incredibly well put together. The live show could easily be transferred to arena-sized stages. It really is something to behold and everyone should check them out if you get the chance.