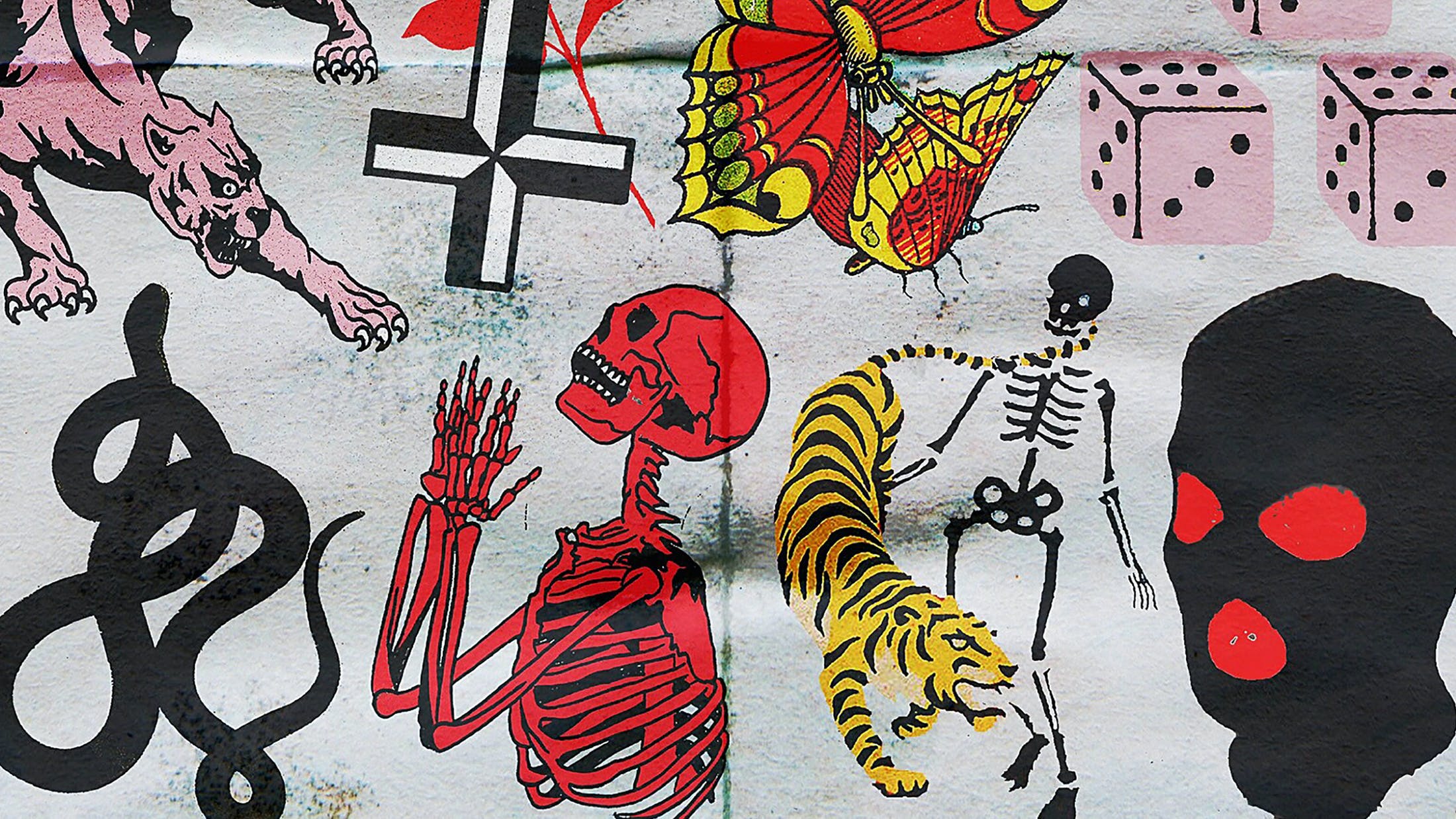 For Blackpool rave-punks Strange Bones, living in a time of hyper-accelerated culture and dwindling social welfare means that music should be light on its feet, adapting as the ground shifts rapidly beneath us.

Following sporadic releases of miscreant riffing and lip-curling aggro, this second salvo in their Blitz EP series is a distinctly urban, synth-trashing assault, aligned with anarchic noisemakers like Ho99o9 and Black Futures. Earth-stomping beats and bass drops designed to dislodge your breakfast run amok on Napalm Über Alles, as spokesman Bobby Bentham screams into the clamour, ‘I see blitz when I should see blue skies.’

Often, though, his dystopian sloganeering on alienation and Tory villainy (on the sweaty Underdogs) is muddied and mere spray paint scribbling on the band’s wall of maximalist sound. Their approach is occasionally scattershot, but Strange Bones were made for such strange times.