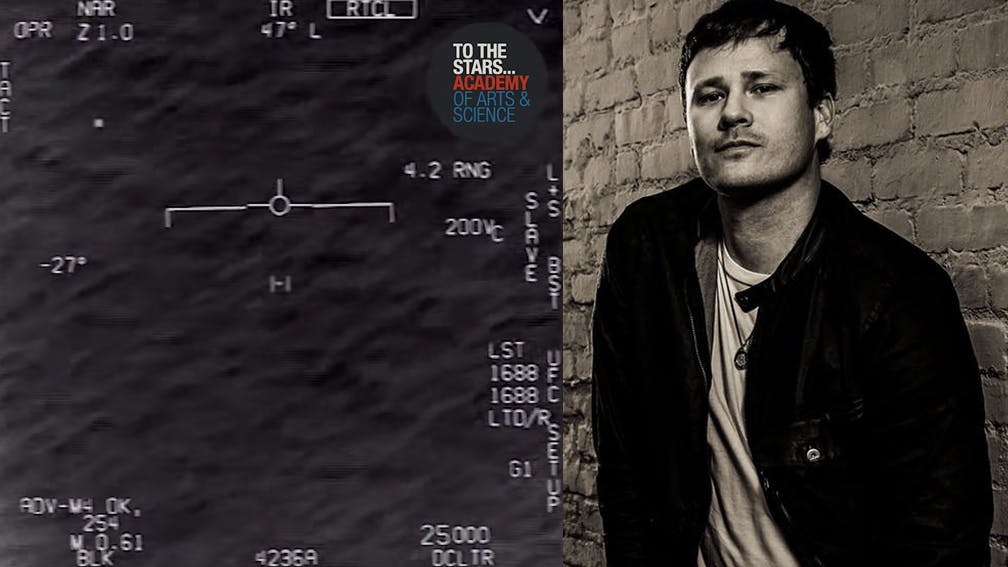 It must be an incredibly exciting time to be Tom DeLonge right now. After The Pentagon officially released his company To The Stars Academy of Arts & Science’s ‘Unidentified Aerial Phenomena’ videos, now even Donald Trump has commented on them.

To The Stars' three UAP clips – FLIR1, Gimbal and GoFast – were actually originally published in 2017 and 2018, but have been hitting headlines since the U.S. Navy confirmed that they were real back in September last year. Speaking to Kerrang! at the end of 2019, Tom called the news “a big deal”, admitting, “A lot of people asked me if I felt vindicated or validated, but I didn’t really. I’ve been brought into something that’s a little bit scary and unnerving, so I don’t really feel vindication; I feel compassion for those people that are going to have a hard time digesting this stuff. And my job is to help them digest it better.”

Read this next: Tom DeLonge talks UFOs, all things extraterrestrial, and looking for the truth

Now, the President of the United States of America has spoken about these clips, telling Reuters, “I just wonder if it’s real,” before adding, “That’s a hell of a video.”

Speaking to ABC News last year, Trump said that he'd had a "very brief" meeting about this footage, but that he doesn't particularly believe in unidentified flying objects.

"I think it’s probably – I want them to think whatever they think," he said. "They do say, and I've seen, and I’ve read, and I’ve heard. And I did have one very brief meeting on it. But people are saying they’re seeing UFOs. Do I believe it? Not particular."

Read this next: "I'm always going to try things that people think I can't do": The reinvention of Tom DeLonge