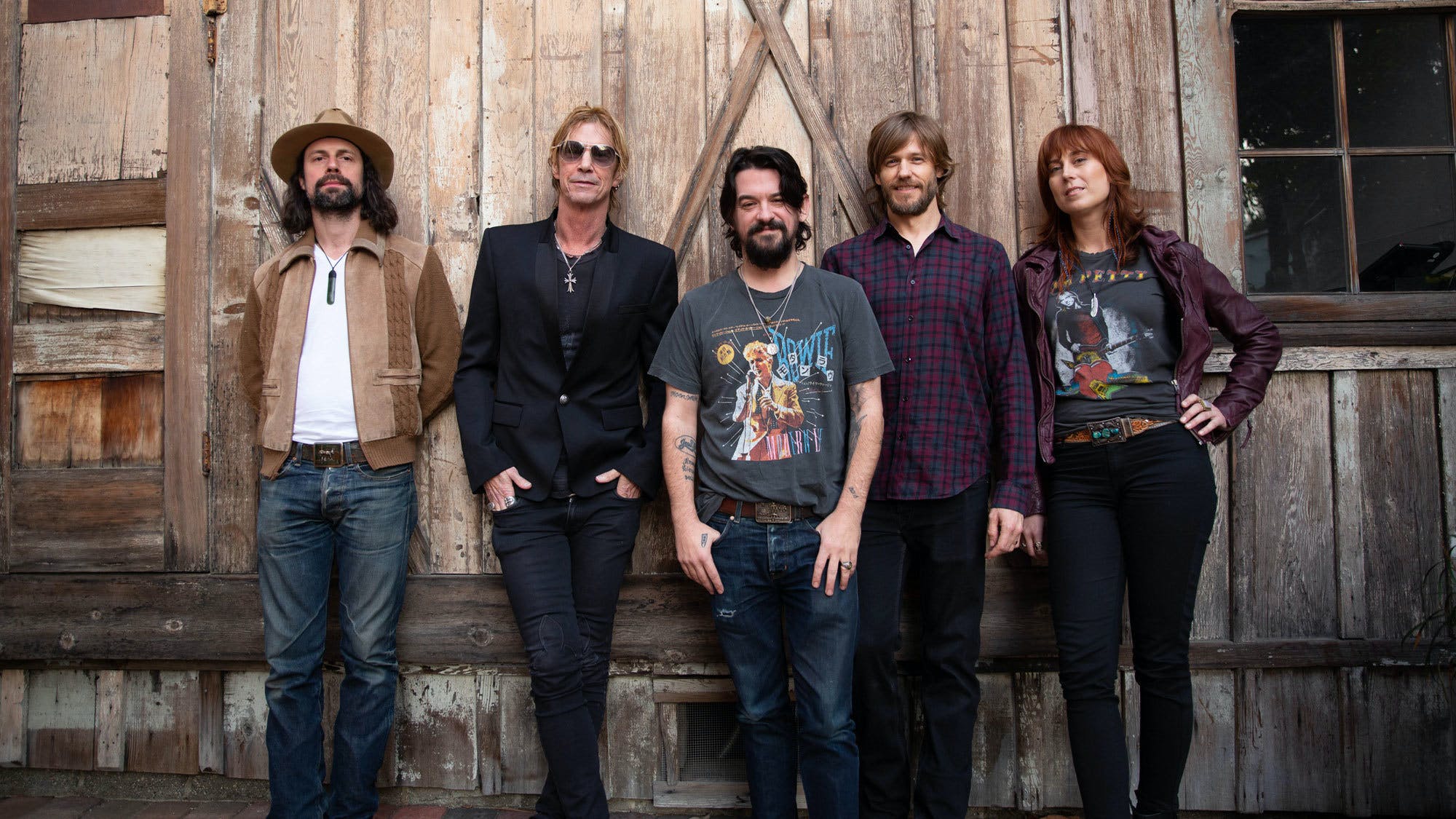 Due for release on May 31, it will be the first solo outing for the Guns N' Roses guitarist since 1999's Beautiful Disease album.

The music for Tenderness is inspired by Duff's experiences and thoughts over the past two and a half years, touring with Guns N' Roses, and seeing the world change around him.

“We’re becoming divided at a time when we need each other most,” says Duff. “When huge industries get replaced because of modernisation, it’s time to retrain and bolster up those who get swept aside. Homelessness and drug addiction are avoidable in this country if we come together and get private and public cogs turning together in a positive direction. We can at least try to tackle mental illness while we’re at it. But alas, we stump and lie, point fingers and divide. We’re way better than this.

"As a father, I must say and do something now because I love my girls and my wife, and I love my country, and I feel I must be strong and use my voice now, do it while I’m able or perhaps never get a chance ever again”.

“Chip Away is somewhat of a rail against cable news and divisive agendas… all for the almighty dollar”, he says of the track. “The song also highlights the fact that history repeats itself over and over, and that we will all get past this, together".

Tenderness is released May 31 via Universal Music.