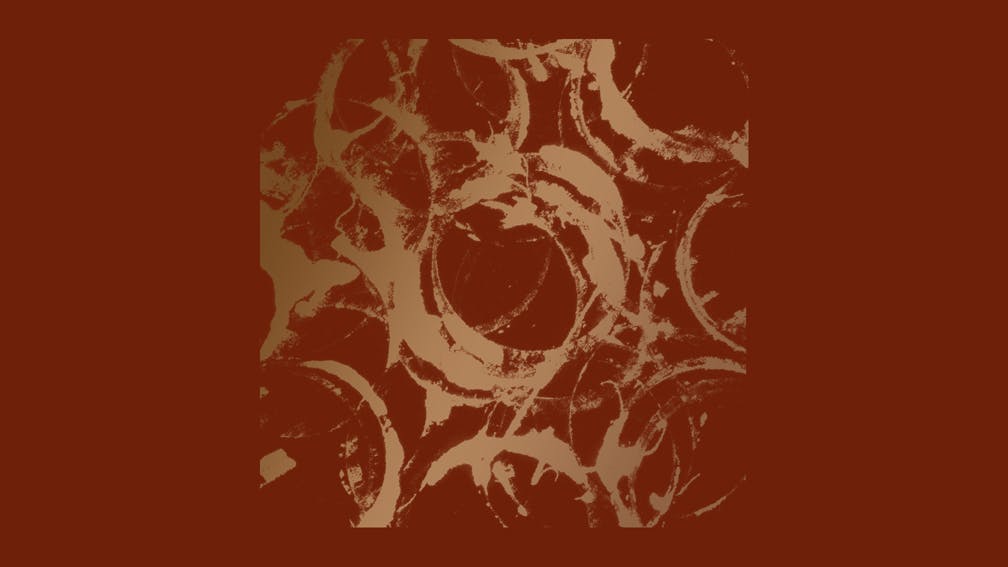 Cult Of Luna don’t do anything by halves. From their breath-taking collaboration with Julie Christmas, Mariner, to the full-on industrial assault of Vertikal, when these Swedes put their mind to something the end result is always monstrously huge. It’s with this in mind that of course the first release from their brand new record label, Red Creek, would be their very own EP – aptly named The Raging River.

For those that remember the ferocious return to their post-hardcore roots that encompassed 2019’s A Dawn to Fear, this latest dispatch won’t feel too unfamiliar. It’s devastatingly heavy, with an atmosphere of intensity that seldom relents – the only reprieve comes in the form of Inside Of A Dream, featuring vocals from Mark Lanegan, a nod to 2006’s And With Her Came The Birds, a song that Cult Of Luna had originally wanted Lanegan to feature on. This dreamy reverie breaks up the immovable solidity of the EP without feeling out of place – like drawing a much needed breath of air in the midst of a long, cathartic scream.

Blasting forth almost 40 minutes of music, there is certainly no danger of being left feeling short changed in terms of play length, brevity just isn’t in the band’s repertoire. Cult Of Luna are also offering up nothing in terms of progression of sound here; this is a pretty standard release for them, however, this is a bit like saying “this is a pretty standard Fabergé egg”, mediocrity never darkens their door. When you’ve spent 22 years perfecting your sound there certainly isn’t any hurry to deviate from it, if anything this could be attributed to them showing off. And fair enough – they’ve earned the right to.

For Fans Of: Neurosis, Isis, The Ocean

The Raging River is released on February 5 via Red Creek.

READ THIS: 16 of the greatest post-rock albums

Queens Of The Stone Age: Every album ranked from worst to best

Sing Backwards And Weep is an honest, unflinching look at the abject darkness that surrounds Mark Lanegan