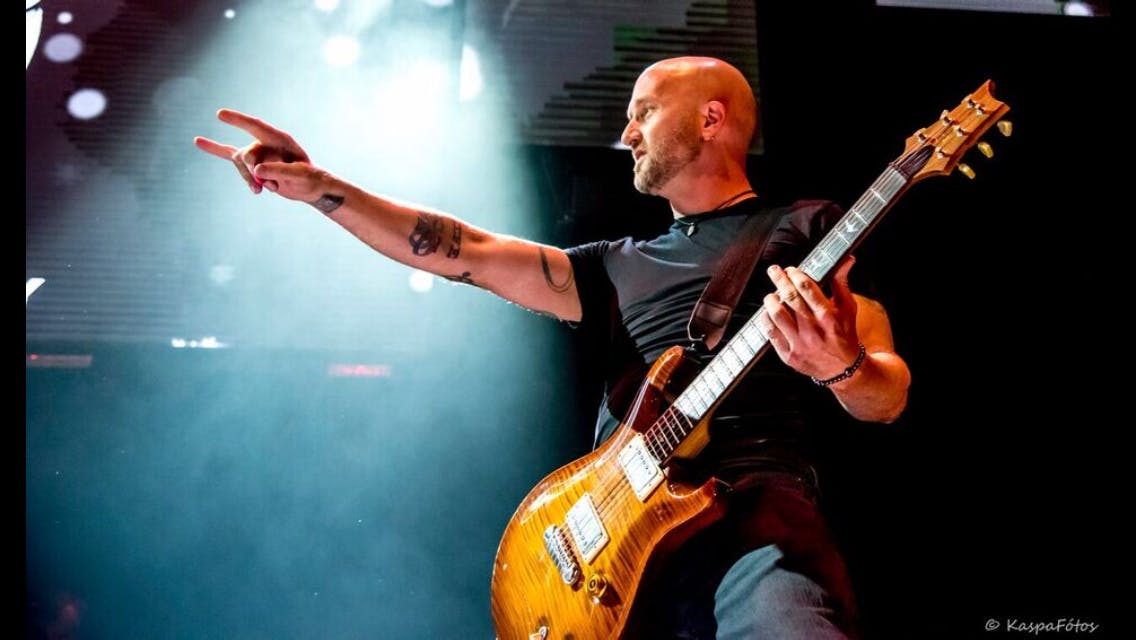 Mayo had a heart attack last summer and found out that he had a genetic coronary disease. Then in January he suffered a second heart attack, and now he's hoping to receive a medical treatment that isn't covered by his insurance.

“I have been clean and sober for over 16 years,” said Sonny. "I don’t smoke, and I’ve lived a plant based diet for nearly 5 years. Even with the prescribed medications and my clean lifestyle, I am still at risk of having further complications with my stents due to the long term effects of the two heart attacks. My goal is to receive allogeneic mesenchymal stem cells to treat the damage and inflammation in my arteries and my heart. Unfortunately, the treatment is not covered by insurance.”

For the last four years, Sonny has worked is on the board of directors and a program administrator for Rock to Recovery, an organisation that brings music to people in various stages of recovery from drug/alcohol dependence, PTSD, mental health issues, and more.

Atlanta riff-slingers Sevendust do what they do best on 13th studio album, Blood & Stone