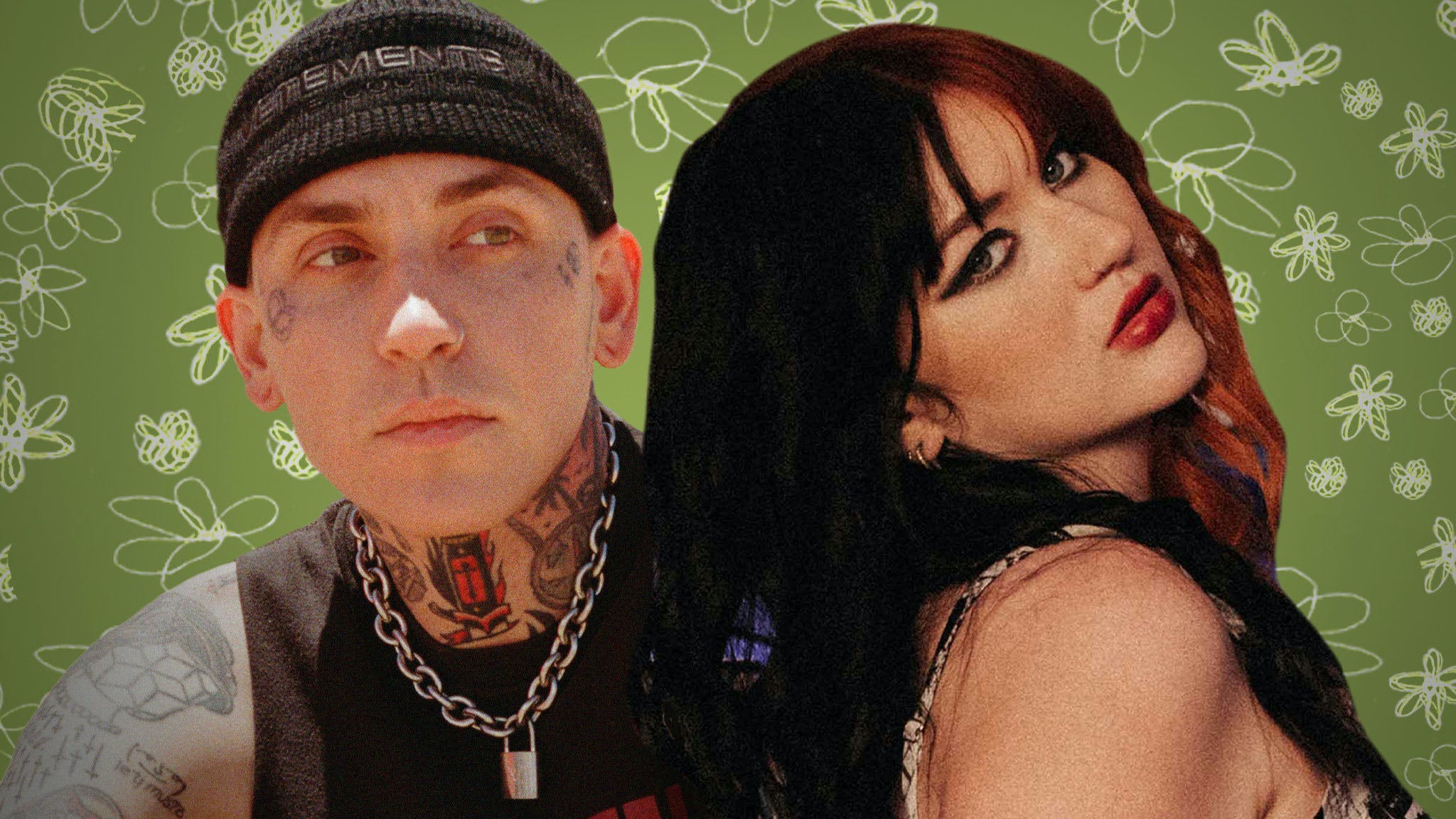 With GAYLE gearing up to release her new EP a study of the human experience volume two (out next month), the young star has teamed up with blackbear to give fans another preview of the record.

The pair join forces on fmk (which, if you listen to the lyrics, stands for ‘fuck marry kill’), with GAYLE explaining of the meaning behind the whole thing: “fmk is about the intensities of young love. How someone can make you feel great and terrible simultaneously. Not fully knowing if you’re in a toxic relationship or not, because you’ve never had anything else.”

a study of the human experience volume two is due out on October 7 via Atlantic Records / Arthouse Records.

Watch the video for fmk – directed by Chris Ullens – below: