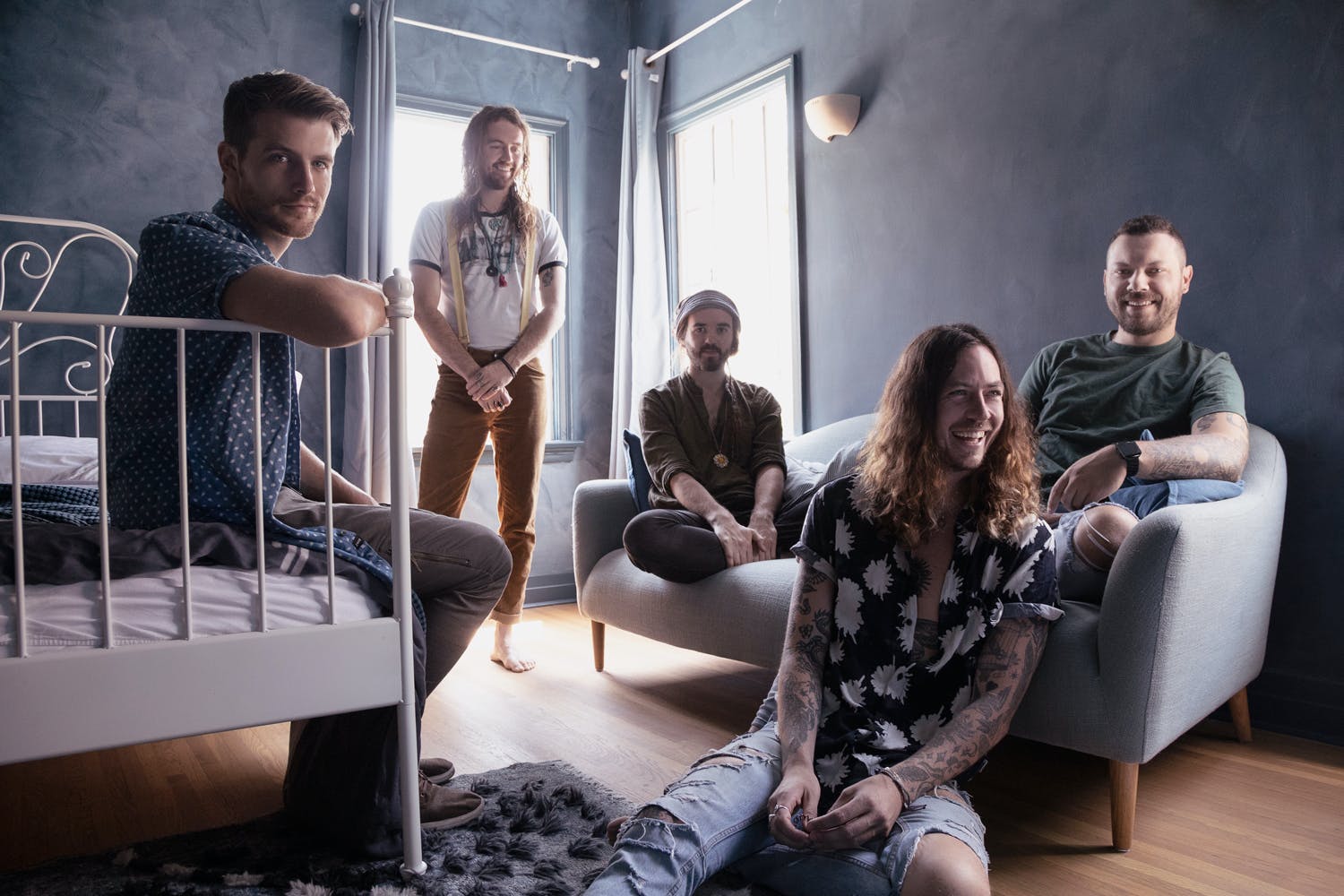 Aussie rockers Hands Like Houses have come back with a ton of news!

Firstly, they've announced a new album called -Anon., out October 12 via Hopeless Records, and produced by Colin Brittain, the dude who's twiddled knobs for the likes of Papa Roach and ONE OK ROCK.

The band say the songs on -Anon. "capture fatalism and optimism, call-outs and self-reflection, realism and fantasy, politics and personal journey. Each its own anonymous piece to relate to, built around a shared human experience or perspective."

They've also dropped a video for first single, Overthinking, which you can watch below.

Wanna pre-order the record? You can do that here.

Hands Like Houses will also be touring the UK this October!

The dates are as follows: