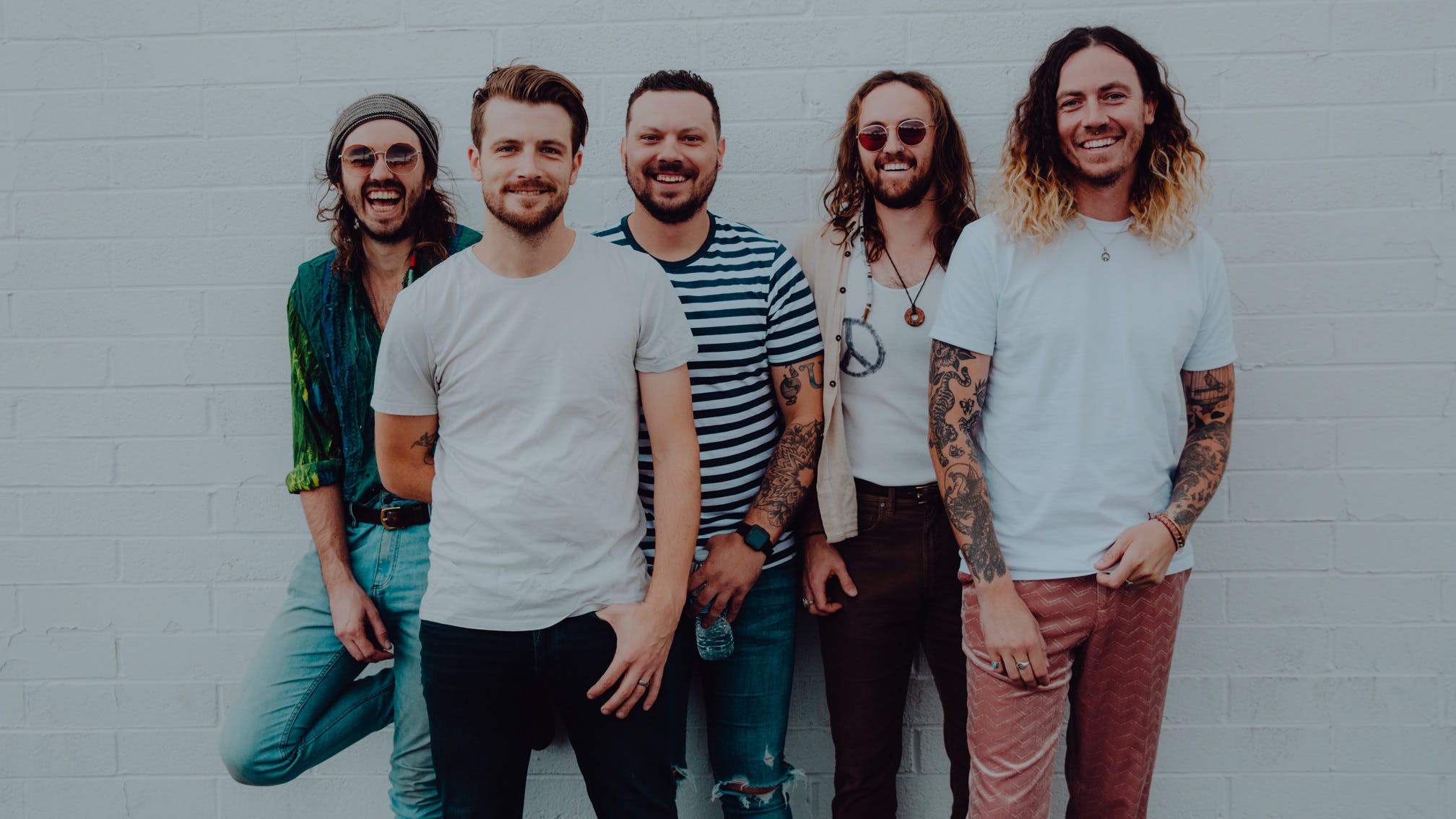 The track was premiered via triple j’s Good Nights last night, and now the official version comes accompanied by an appropriately colourful visualiser video, which you can watch below.

Speaking of how Headrush came about, Hands Like Houses have revealed that the new song was the result of having little rest during a busy summer of touring. “Now that things have cooled down somewhat we thought it’d be sick to bring some good old windows-down, head-bobbing, ground-pounding vibes to throw yourself into a new decade to,” they say.

“Headrush is all about pivotal moments – the big call, the big play, the big push – and the voice inside your head that says, ‘Yeah, nah’ when your heart’s saying, ‘Hell yeah!’" they continue. "You’ve got this. Make it count.”

Hands Like Houses return to the UK in May for Slam Dunk Festival. Get your tickets now.

Read this next: Don Broco's Rob Damiani: Put your phones away at gigs