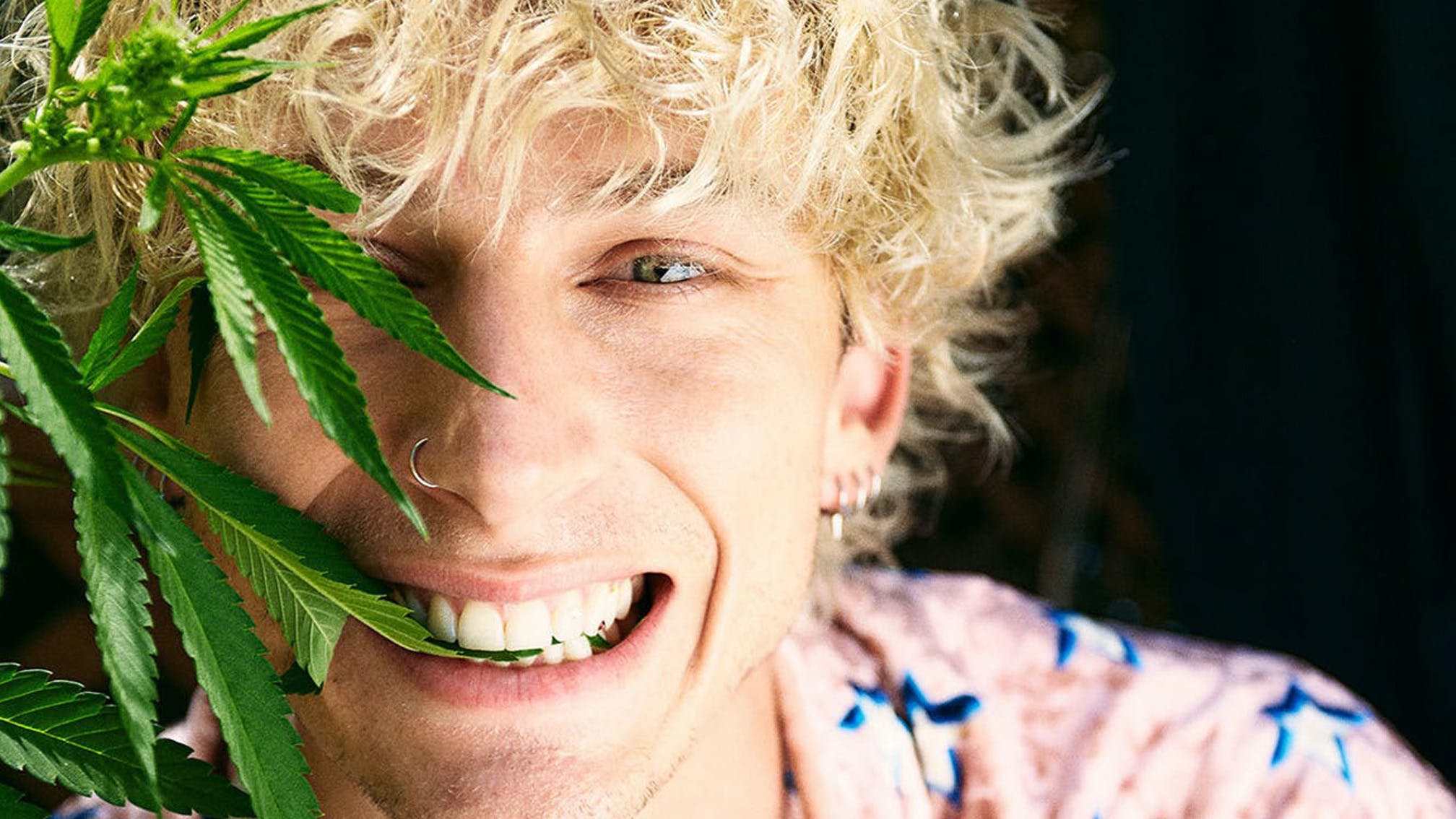 After a crazed set at Lollapalooza and a surprise rooftop show with Travis Barker on Venice Beach, Machine Gun Kelly has headed out on his first proper North American tour since 2019.

And he certainly made the most of it! Splitting the set into three distinct acts, MGK belted out thirty two tracks including covers of Paramore's Misery Business, alongside his guest spots on The Kid LAROI's F*CK YOU, GOODBYE, Young Thug's Ecstasy and iann dior's Sick And Tired.

The show was definitely catered toward MGK's pop-punk era, though, playing 12 of the 15 tracks on Tickets To My Downfall, including Forget Me Too, Concert For Aliens and Bloody Valentine. It was also the live debut of new track papercuts, taken from his upcoming LP Born With Horns.

If you're heading to see Kells on tour later this month, here's what's in store...

READ THIS: How Machine Gun Kelly became the most important rock star on the planet