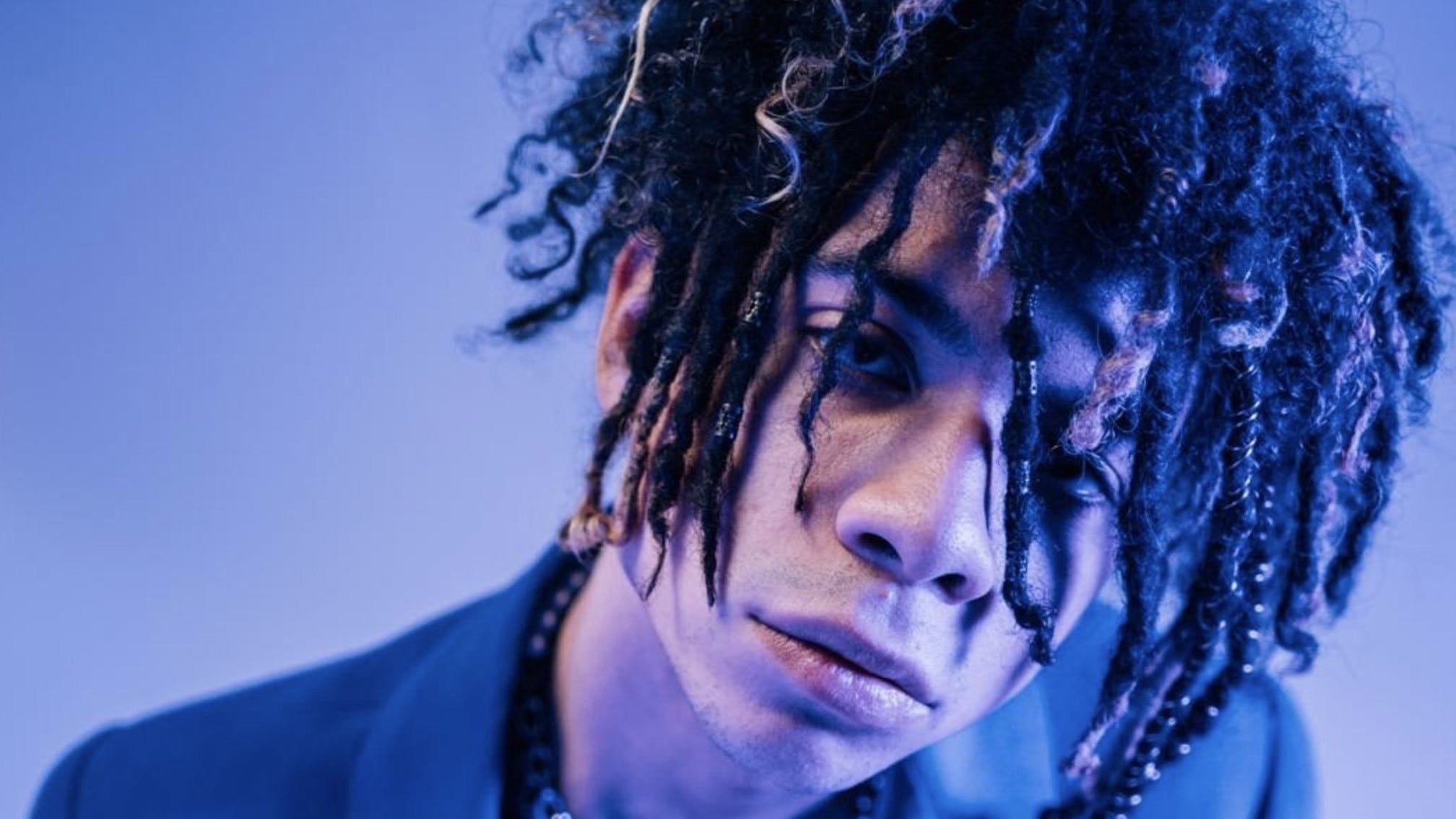 Ahead of the release of new album On To Better Things this Friday (January 21), iann dior has shared a new single featuring Machine Gun Kelly and Travis Barker: thought it was.

Of course, the trio have teamed up in the past – they released 2020 single Sick And Tired, while iann also guested on Machine Gun Kelly's Travis Barker-produced album Tickets To My Downfall – and while thought it was is the only song on On To Better Things featuring MGK, Travis also pops up on album tracks obvious and hopeless romantic.

Speaking to The Face recently about Travis, iann said that the blink-182 drummer is "amazing, especially given everything that he’s gone through, a plane crash and everything. I’ve had deep conversations with him and he feels like he got a second chance at life. So he’s taking care of himself. Not only is he an amazing producer but he’s an influence in my life."

Listen to thought it was featuring Travis and MGK:

In other iann dior news, Bring Me The Horizon covered Mood in the Live Lounge last September – watch that below: