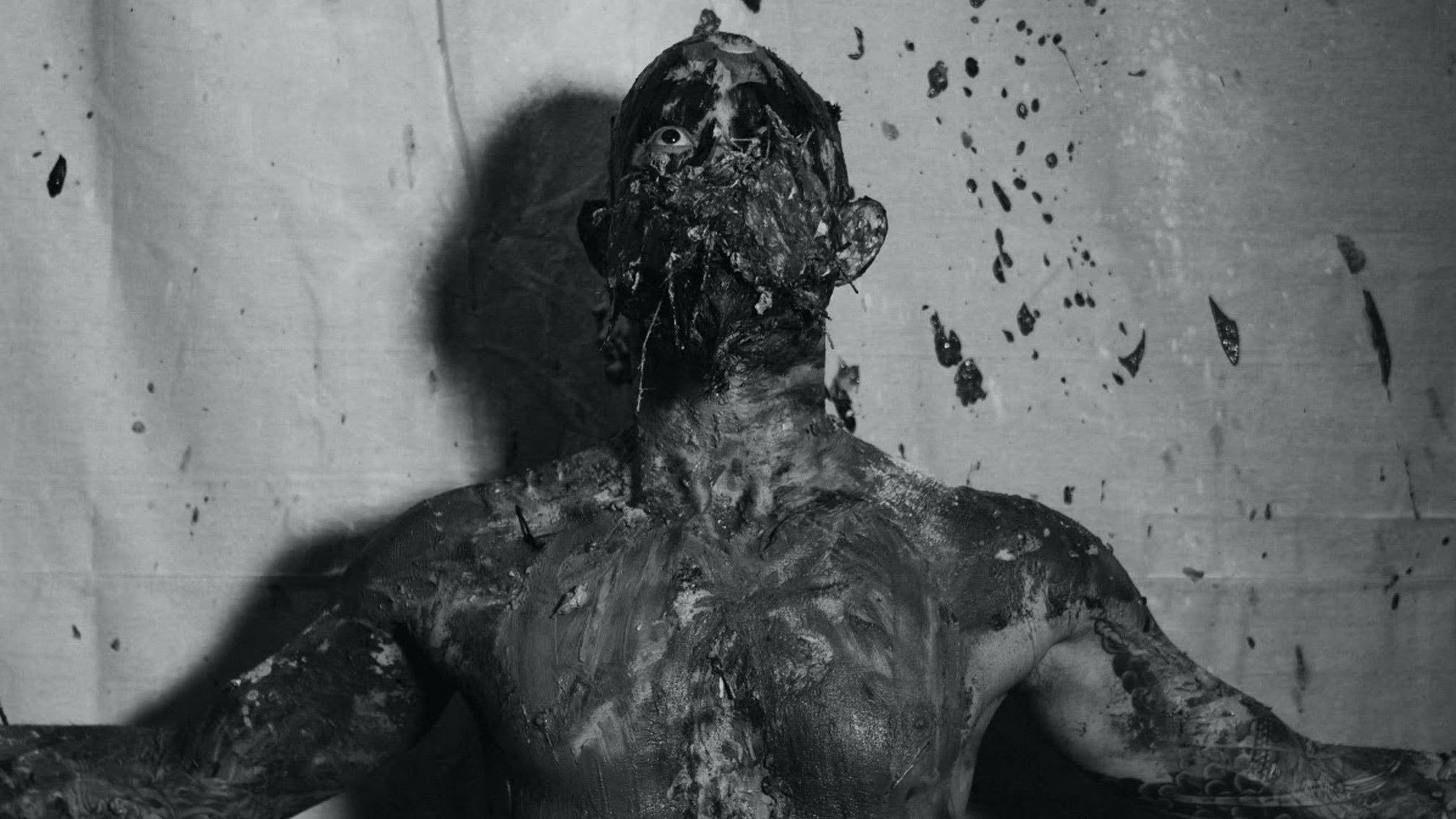 As well as the already-released collab with Emperor's Ihsahn (Tamashii No Houkai), Matt has enlisted two more very special guests for the 10-track record: Gerard Way on Rōnin, and Nergal on Akumu – which is out now.

"Akumu translates to 'nightmare' – and with this piece, I encourage the listener to work to find their interpretations of what they feel from the lyrics, music, and the haunting visuals of the music video," explains Kiichi. "I have always been fascinated by Sagazan's Transfiguration, and for years, I have wanted to pay homage to his works with a performance art piece; to finally be able to immerse myself in his style was an intense experience.

"Having Nergal guest in this Ihsahn co-written piece allowed me to combine many of my long-time influences; and when I presented with Nergal of the challenge of translating my lyrics into Polish, it brought the song to another level."

Watch the video for Akumu below:

Check out the full tracklist for Rashomon:

And the awesome artwork:

Rashomon is due out on May 6 via Nuclear Blast.