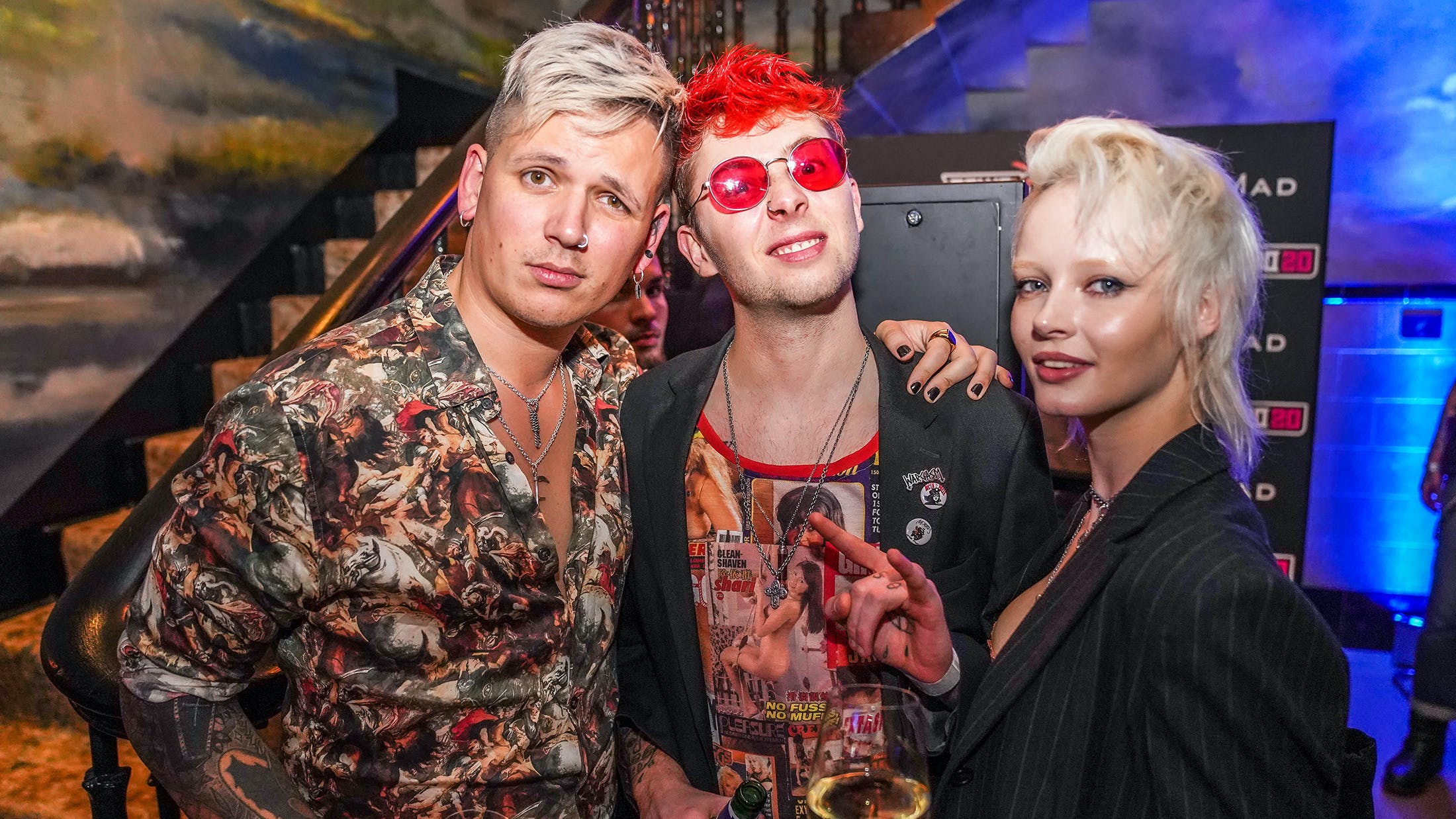 Last night, Download Festival unveiled the line-up for its 20th anniversary instalment and it might just be their greatest bill ever. Headlined by Bring Me The Horizon, Slipknot and two Metallica sets over four days, Donington will never be the same again.

To kick things off in style, Download held a launch party at the swanky NoMad Hotel in central London, with a guestlist that included Enter Shikari, WARGASM, Employed To Serve, Hot Milk, Kid Bookie, Cody Frost, Slipknot's V-Man, and rather surprisingly, Vanessa Feltz off the telly.

Swipe to see the full gallery.

But it's not just the headliners to get stoked on, Download have announced over 60 names for 2023, including big hitters Parkway Drive, Evanescence, Ghost, Architects, VV, Within Temptation, The Distillers, Placebo and more.

The line-up also boasts some of the hottest names in rock and metal right now, from Lorna Shore and Jazmin Bean to Bambie Thug and Pupil Slicer. Ooof!

Swipe to see the full gallery.

Download takes place at Donington Park, Derbyshire, on June 8-11, 2023. Tickets go on general sale at 10am Thursday, November 10, but there is a special Kerrang! pre-sale from 9pm on Wednesday. Get your tickets while you can!