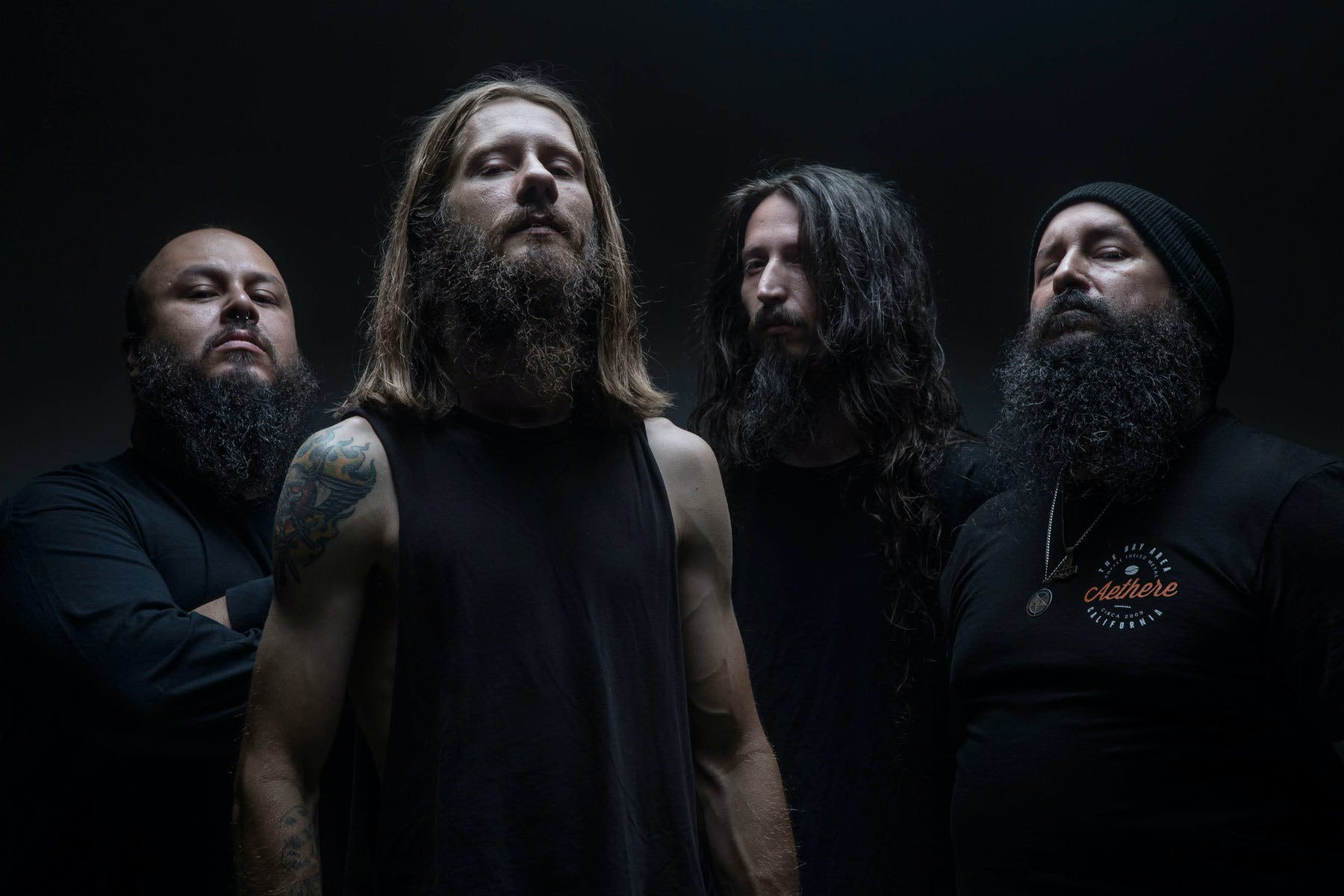 The song is taken from the band's upcoming fifth album Built To Destroy, due for release on January 25 via minusHead Records.

"We're pumped to give the metalheads another taste of what this album is all about – pure heavy metal!" says frontman Richie Cavalera. "We're honoured to have Chris Barnes of Six Feet Under throw down his brutal pipes as a special guest on this track.

"This song is about powerful people screwing over the rest of us. It's heavy, it's got a killer breakdown and will definitely start the pit!"

Incite are touring North America with Soulfly and Kataklysm from January 25, and will play Bloodstock festival in the UK on August 9.