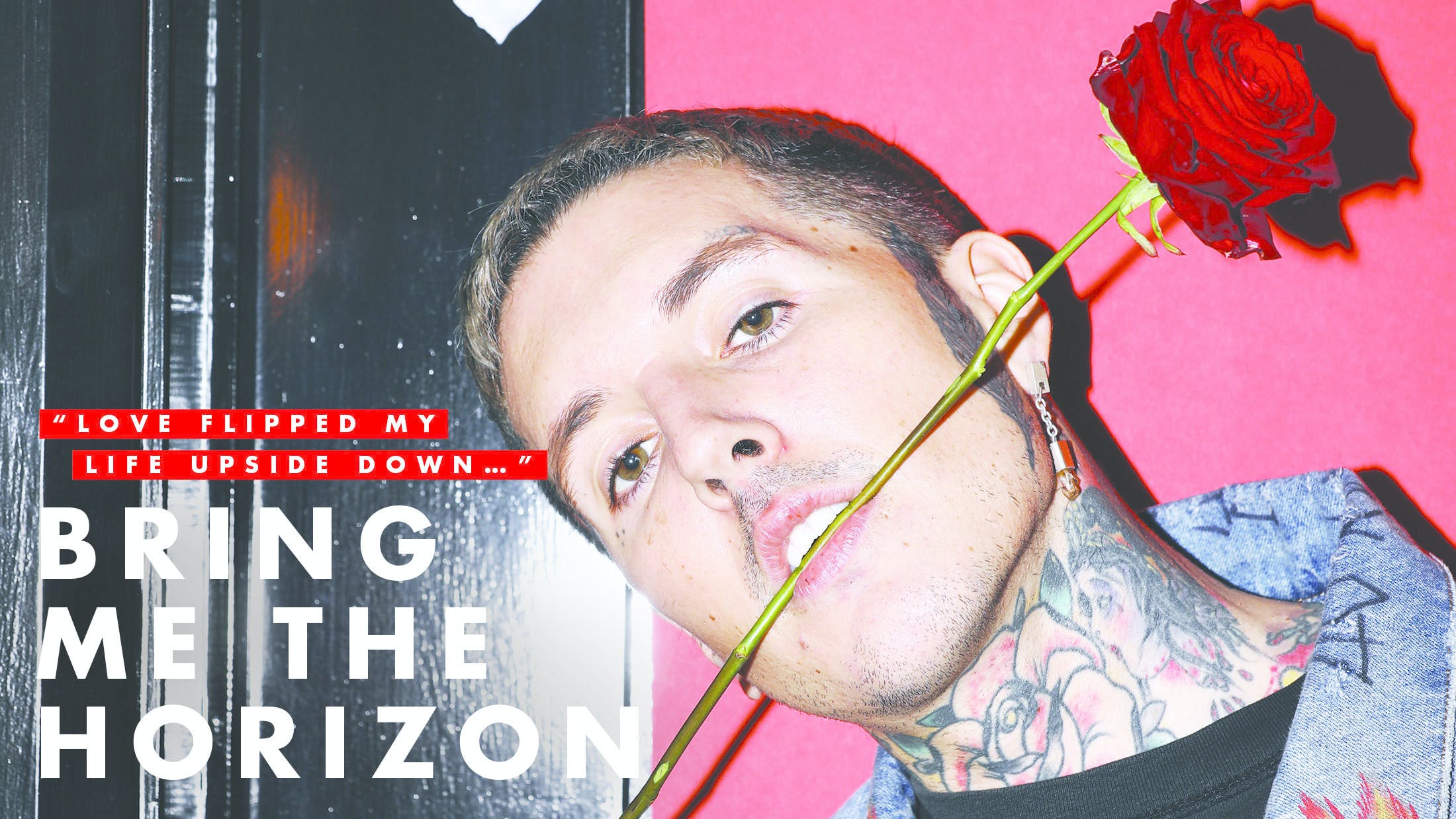 Want to know what love is? Ask Oli Sykes. In making amo, the Bring Me The Horizon frontman came face to face with all the ups, downs, pain and joy it can throw up. And it’s led to their most honest, raw and vulnerable work yet…

On top of that, we have a little something for your eyeballs to coincide with the arrival of amo: we’ve collaborated with Bring Me The Horizon themselves for an exclusive art print!

Elsewhere in the mag, we head to the Forum in Los Angeles to bring you absolutely everything that happened – both backstage and front-row – from the star-studded Chris Cornell I Am The Highway tribute show; High On Fire's Matt Pike takes our career-spanning Kerrang! interview; Puppy get weird in the woods; and Frank Carter fights back, Rattlesnakes style.

In the reviews section, FIDLAR come of age on inventive, spectacular and shapeshifting third album, while Aussie garage rockers Press Club debut with an energy overload. On the live front, the South Coast shakes with thunder as Mastodon roar back into the UK, Glasgow bends the knee to Scandi-metal's clown princes Avatar, and crazyheads Uncle Acid And The Deadbeats bring the riffs and good clean occult fun to Leeds.

All this and more is available in the new issue of Kerrang! – which you can get anywhere in the world when you order online through Newsstand. But for UK residents, it hits the shops on Wednesday, January 23 from all good newsagents.