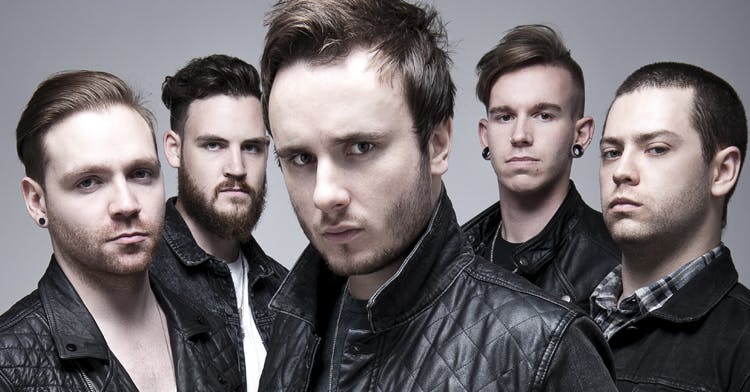 Good news, everybody! Kerrang! is officially going to be invading Brighton’s Great Escape Festival – and what’s more, we’re bringing some of the best new bands along with us! Yes, our very own New Music Editor Emily Carter is curating a K! Fresh Blood stage, bringing you a whole load of new bands, live! The Kerrang! Fresh Blood Stage takes place at The Haunt on Saturday 21st May.

The line-up is as follows:

Speaking about the line-up, K!’s Emily Carter says: “The four bands picked to play the Kerrang! Fresh Blood stage will all be bringing something different – but equally awesome – to this year’s Great Escape. You’re going to be hearing a lot about Black Foxxes in 2016, with their captivating debut dropping later in the year, while Muncie Girls just scored a perfect 5Ks for their first full-length, From Caplan To Belsize. It’s going to be brilliant hearing those songs live, now the record is finally out. As Lions, on the other hand, will have just come off tour with Trivium by the time Great Escape rolls around, so they’ll be in prime form, while headliners SHVPES (formerly Cytota) have played with the likes of Bring Me The Horizon and We Came As Romans recently, so they’ll also be delivering their A-game. It’s going to rule!”

The Great Escape Festival runs from May 19 – 21 in Brighton, and contains over 400 up and coming artists across 35 venues in the city. You can check out the full line-up here.

You can grab day, weekend and young person tickets for The Great Escape Festival at the Kerrang! Ticket Store.