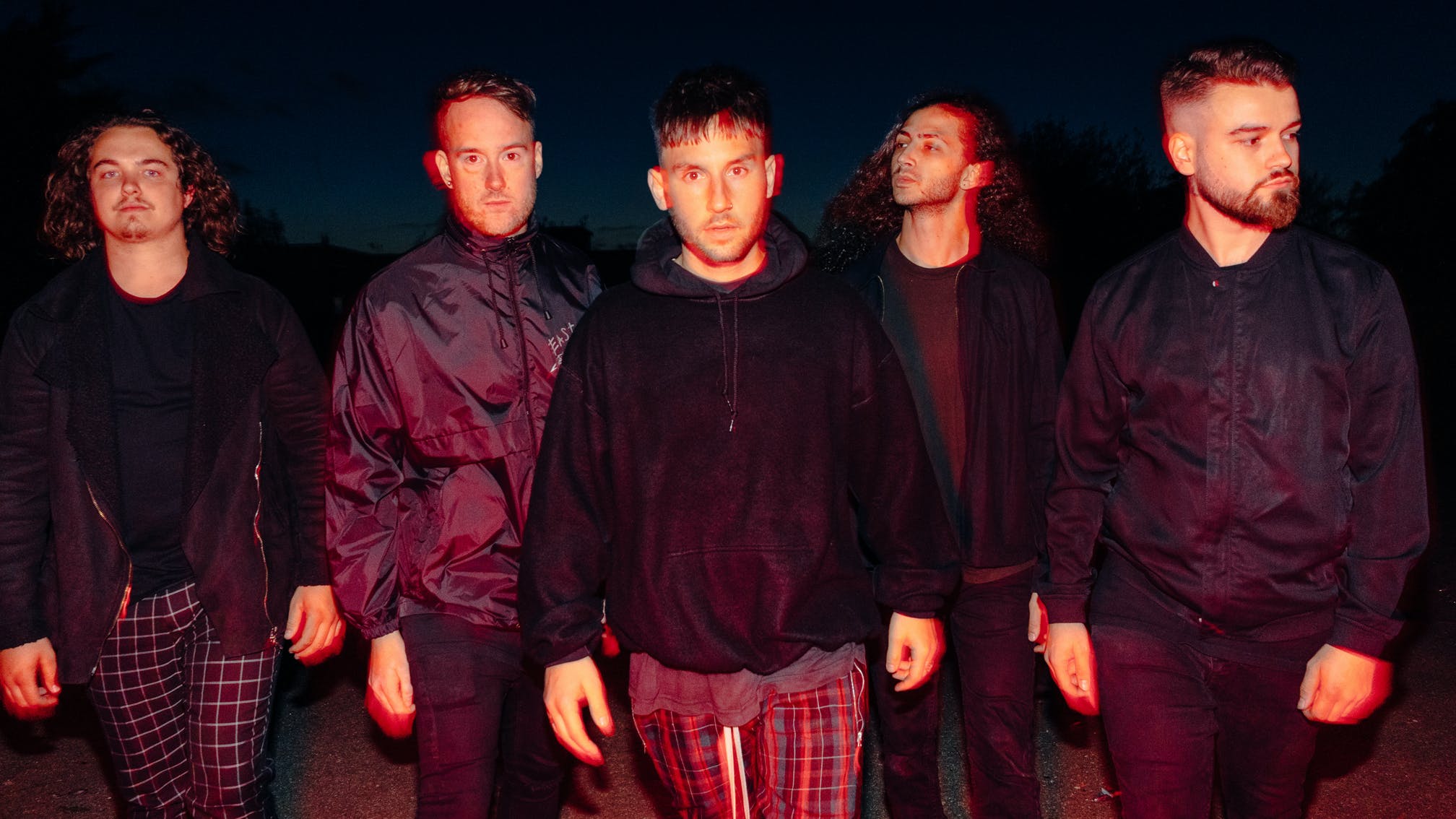 Birmingham crew SHVPES have dropped a brand-new single, Hot Head, with a… surprising video to accompany the track.

“You never know what’s going on with someone behind the scenes," says frontman Griffin Dickinson. "People can be going through a lot and appear to be absolutely fine. When shit gets ugly it can affect the way you see the world and that can manifest itself in ugly, negative traits.

"This song is reflecting on those traits and the knock on affect it can have on the people around you.

Musically it’s a big step into a more solidified direction for our band. We’ve always had an eclectic approach to writing music but with Hot Head I think we’ve really found our own lane.”

Find out what Griffin means below:

Catch SHVPES live at the following dates this year:

The shvpe of things to come…