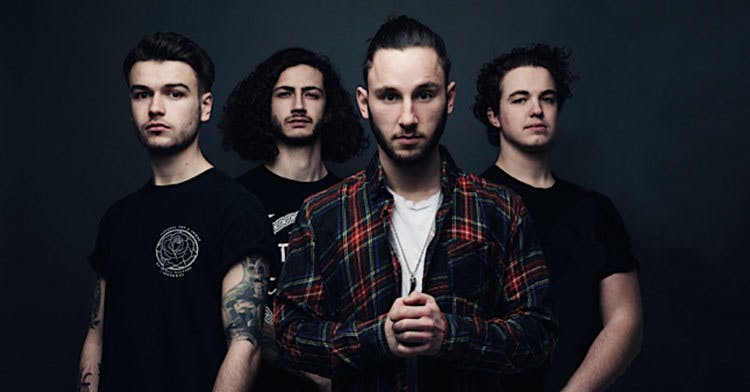 The rising Brit metallers have dropped a video for God Warrior which is the first track to be lifted from their upcoming debut album that will drop later in the year through Search And Destroy / Spinefarm Records. Don’t forget to catch SHVPES on the Kerrang! Fresh Blood Stage at this year’s Great Escape Festival – scroll down for dates.

Talking about the track frontman Griffin Dickinson said: “We’re finally out of musical hibernation and so excited to start showing the world what SHVPES is really all about. There have been a lot of big changes in our camp over the past year and it’s time to re-lay the foundations. This song’s about the stupidity in following something that’s quite obviously fucking evil. Get ready for what’s coming next.”

Catch SHVPES live at the following: