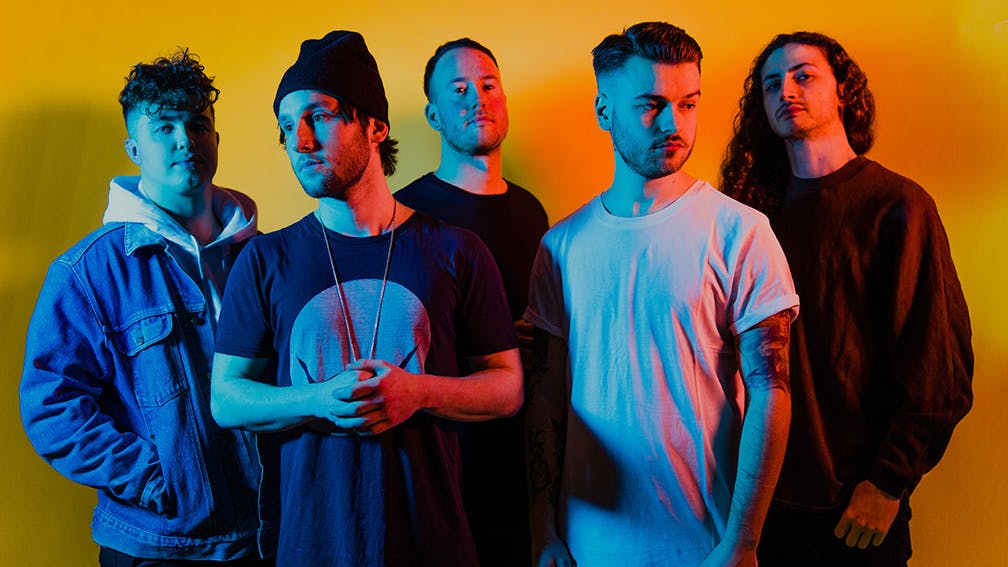 SHVPES have announced a headline tour, following their support slots with Bullet For My Valentine in Europe, and Hawthorne Heights in the UK.

“We’re super excited to announce these tiny headline shows down south in support of our new album, Greater Than,” says frontman Griffin Dickinson. “We haven’t been back to some of these towns in over two years, so we’re expecting the shows to be hot, sweaty and all round fucking carnage! See you there!”

You can also catch the band live at Reading & Leeds this weekend:

The shvpe of things to come…