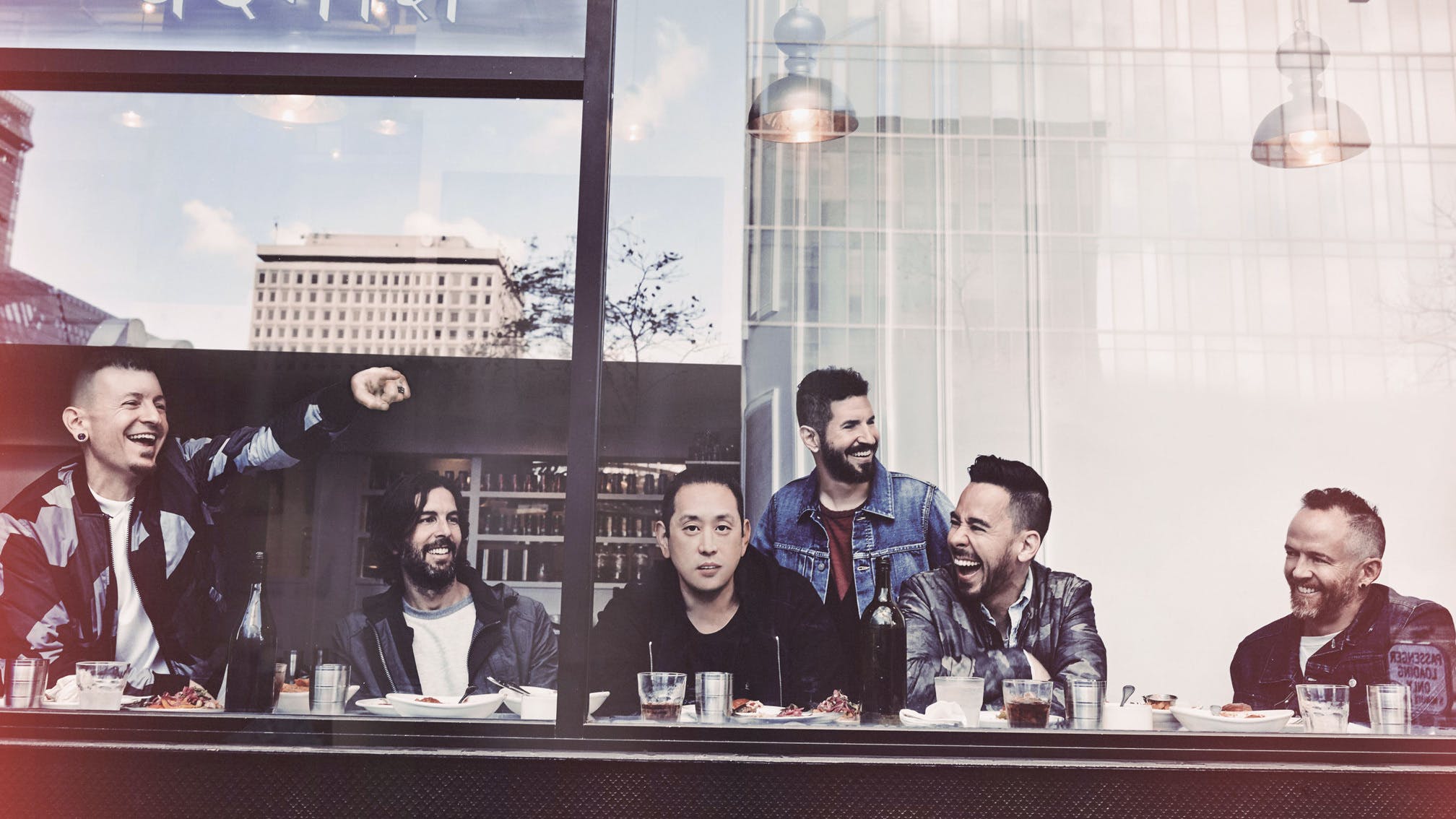 Linkin Park have unveiled a new deluxe edition of their 2007 album Minutes To Midnight.

In celebration of its 15th anniversary (the record was originally released on May 14, 2007), the band have digitally re-released Minutes… with four bonus songs that were previously only available via the Japanese and iTunes versions.

"Join us in celebrating 15 years of Minutes To Midnight with 4 bonus tracks including No Roads Left and Across The Line," say the band. "Now streaming everywhere."

Indeed, as well as the aforementioned No Roads Left and Across The Line, the deluxe edition features two remixes of the album's biggest singles: Given Up (Third Encore Session) and What I've Done (Distorted Remix).

Check out No Roads Left:

And Given Up (Third Encore Session):

And, finally, Across The Line:

Last month, Mike Shinoda gave something of an update on the status of the band, simply sharing that – despite them all talking "every few weeks" – there were no plans for new music or a tour.

“The only Linkin Park news I have for you is that… Yeah, we talk every few weeks – I talk to the guys, or some of the guys,” Mike said. “And there’s no tours, there’s no music, there’s no albums in the pipeline. Okay, so let me just tell you that. So just keep in your minds that that is not happening.