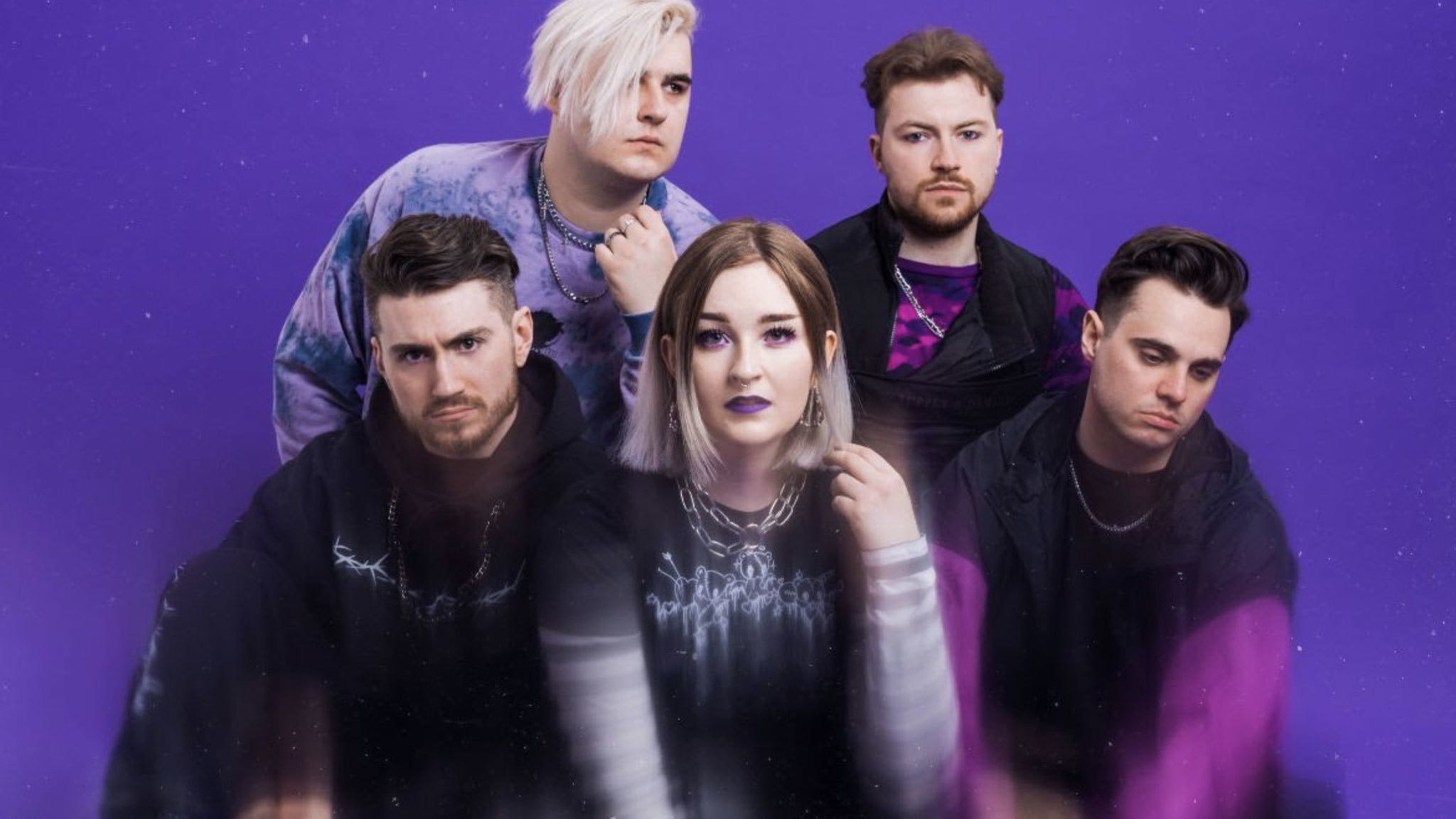 As Everything Unfolds have unleashed a huge new single, Blossom.

Taken from their upcoming second album – which is due out next year via Long Branch Records – the song is an emphatic anthem about growth (as the title suggests).

Says vocalist Charlie Rolfe: “Don’t ever forget where you came from, don’t forget we’re still progressing and don’t forget there is still so much growth yet to do.

“This song is about the fear I had around losing what I had. I knew what I had and how much I wanted to pursue it, and how much we as a group had achieved in the last year – I couldn’t let it go to waste. Things in blossom should be allowed to grow, and I won’t stop it.”

Catch As Everything Unfolds supporting Being As An Ocean at the following:

Read this: As Everything Unfolds: Post-hardcore's breakout stars on overcoming demons, new perspectives, and music as therapy

As Everything Unfolds: Post-hardcore's breakout stars on overcoming demons, new perspectives, and music as therapy

As Everything Unfolds vocalist Charlie Rolfe has spent a long time learning to overcome anxiety and seize the day. Here, she explains how coming out of herself has opened the door for international breakout success…

Album review: As Everything Unfolds – Within Each Lies The Other

Post-hardcore newcomers As Everything Unfolds deliver passion and riffs on promising debut, Within Each Lies The Other.

Now Hear This: Sophie K on the best new post-hardcore, metal and rock

Kerrang! Radio host Sophie K brings you the new bands you need to check out now – including Cassyette, Jeris Johnson and Kind Eyes.