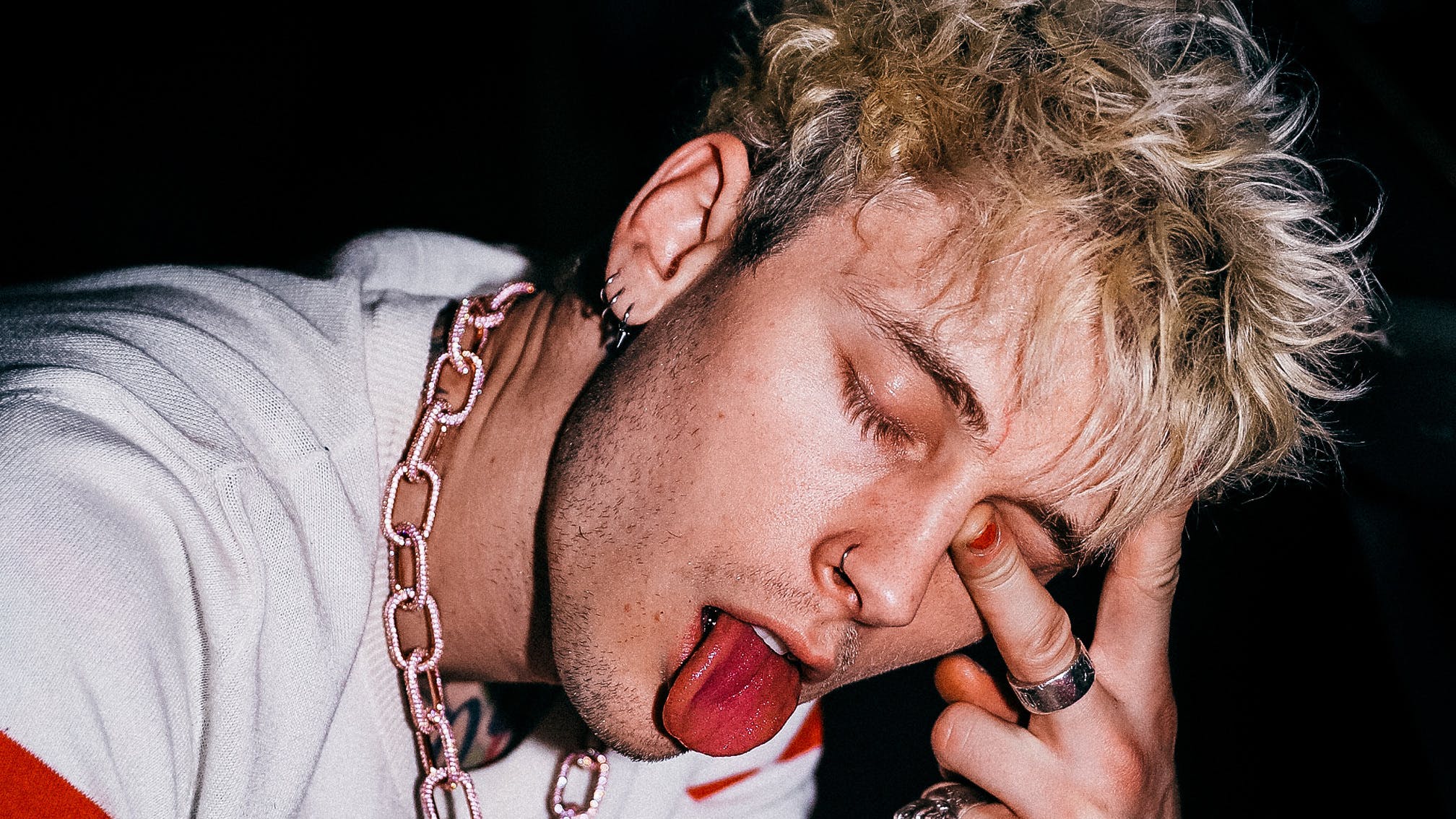 blackbear already teamed up with All Time Low earlier this year for Wake Up, Sunshine's breakout single Monsters, and now he's lending his vocals to a track on Machine Gun Kelly's upcoming pop-punk record, Tickets To My Downfall.

Read this: 15 pop-punk bands everyone loves but refuses to admit it

While my ex's best friend doesn't have the same 'classic' pop-punk vibe of concert for aliens and lead single Bloody Valentine, it was once again co-written and produced with blink-182 drummer Travis Barker, and definitely shows that Tickets To My Downfall is shaping up to have a varied sound. On MGK's Tickets To My Downfall Spotify 'Inspiration' playlist, he lists everyone from Rage Against The Machine to Yellowcard to The Killers as influences, so it's going to be very interesting how the record turns out.

Previously, Machine Gun Kelly stated that he wants the LP as a whole to inspire fans to pick up a guitar.

“I hope that this project, for an audience broader than what’s already listening to music that has instruments in it, I hope that this album inspires some kids to go and pick a guitar up, because it really is uncommon for a 15-year-old to have been to a concert where anyone’s playing an instrument,” he said. “It is weird. But I’ve had plenty of people be like, ‘Dude, this is the first time I’ve ever seen someone play a guitar live, it’s crazy, I wanna do it.’”

Stream my ex's best friend below: