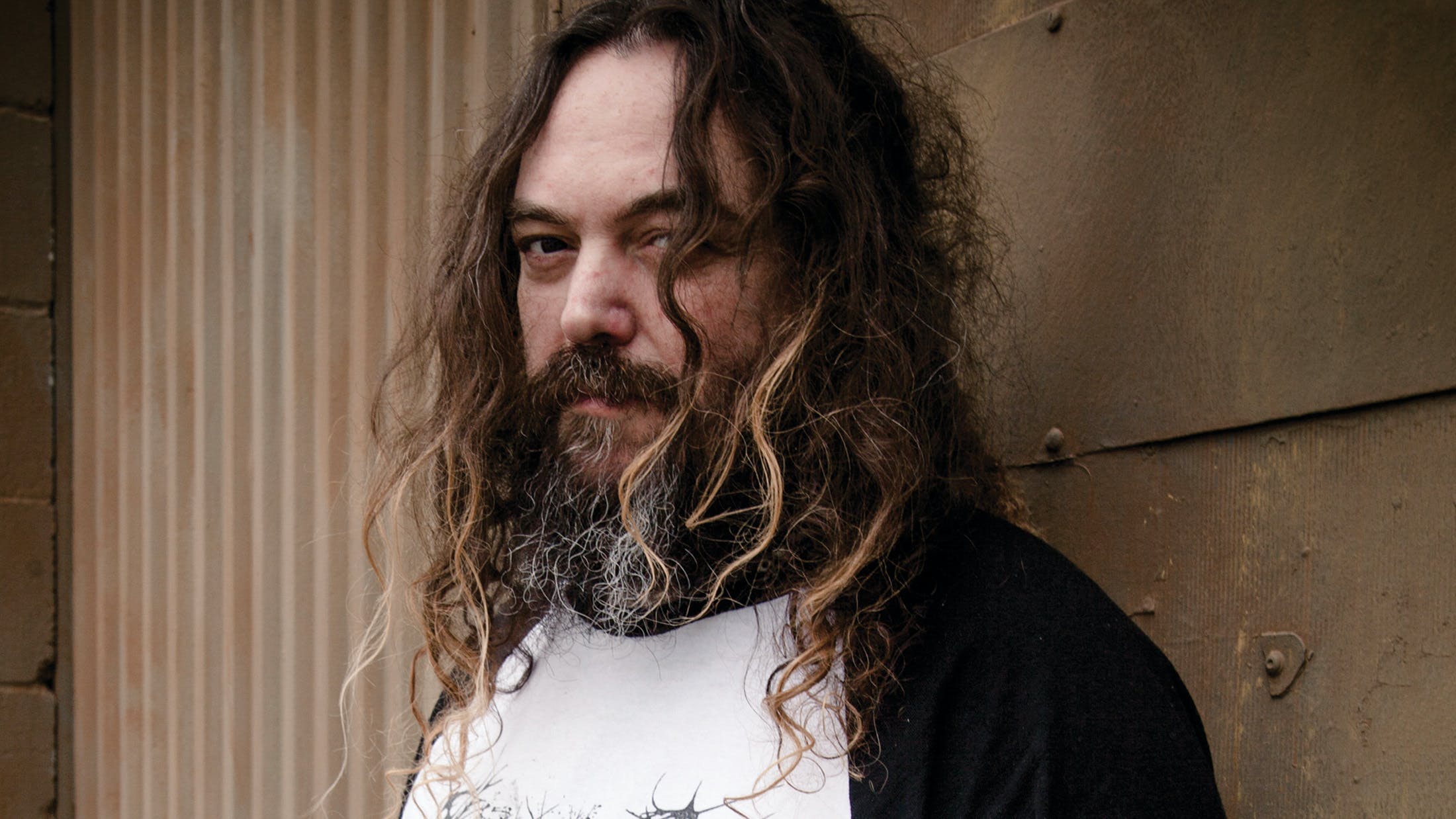 Dreadlock enthusiast and Soulfly frontman Max Cavalera has lived a full and fascinating life. And all along the way there have been riffs, bloody riffs…

“This stuff was on Brazilian radio a lot. Soulfly did a cover of Umbabarauma for the World Cup in 1998. There was a picture of me playing soccer on the single and we were hoping it would be the unofficial title-track of the tournament. It was about an African player and it was just a fun song with a lot of cool drums on it.”

The song that made me want to be in a band...

“It would probably be We Will Rock You, but the fast version on Queen Live Killers. We got to see them in 1981 when they were playing a big football stadium to 100,000 people. My cousin took me and my brother Igor to the show and it really did change our lives. We became rock‘n’rollers on the spot. It was almost like a religious experience, like we’d just been to a ritual where we were reborn into rock music. The next morning I bought Queen Live Killers and Igor bought Kiss Alive II.”

“I’ve always loved Tony Iommi’s riffs, they always spoke to me. Some of them were simple and very direct, like Iron Man or Black Sabbath itself. This is a slightly trickier riff, but it’s really cool and catchy as hell. I was determined to work it out and I remember being so happy when I managed it. It was on an old acoustic guitar of my dad’s and I played along and learned it by ear. I was in heaven. Or maybe it was hell!”

The first of my songs I heard on the radio...

“Brazilian radio wouldn’t play our stuff for a long time. The first time we ever had any support was on Inner Self from Beneath The Remains, and even that was on a special heavy metal show on an FM station in the middle of the night. We were getting a lot of reviews and attention on an underground level at that point. Now in the States we have SiriusXM and they play a lot of my stuff. Sometimes I’ll be driving with the grandkids and Soulfly or Sepultura will come on and the kids will go, ‘Hey, Grandpa, it’s you!’”

The first song that I stage-dived to...

“We used to go to a lot of shows in Brazil and I remember stage-diving and jumping into the crowd like a madman at a Dorsal Atlântica show. They were an early Brazilian thrash band, but they were actually playing a cover of Black Magic by Slayer at the time. I used to stage-dive a lot when we first started Sepultura. I don’t anymore.”

The song that's gotten me into trouble...

“We played this Hollywood Rock festival in Brazil and I got arrested. It was the end of the Sepultura set and we played Orgasmatron by Motörhead. The police said I spat and stamped on the Brazilian flag and 20 cops stormed backstage and took me away. There were people saying I should be lynched, and there was a cartoon of me on the front of the national newspaper. I didn’t actually do anything to the flag. I was having a Lion King moment showing my baby son to the crowd and someone threw a flag on the stage. It all got blown out of proportion.”

“I love anything brutal for getting you out of yourself and back on your feet. It’s more about the energy than the lyrics of a song. You can be feeling down, but put this on and you’ll be feeling charged and ready for war.”

My favourite song to play live...

“It was the first song I wrote after I left Sepultura and I have a huge connection with it. It’s still the closer for pretty much every Soulfly show [and has been for] the past 20 years, which is a testament to its power.”

“Soulfly instrumentals in general are quite good for spiritual gatherings. We tried to channel the presence of my father and [late stepson] Dana. Whenever my time comes, my wish would be to have people jamming those instrumentals and celebrating my life.”