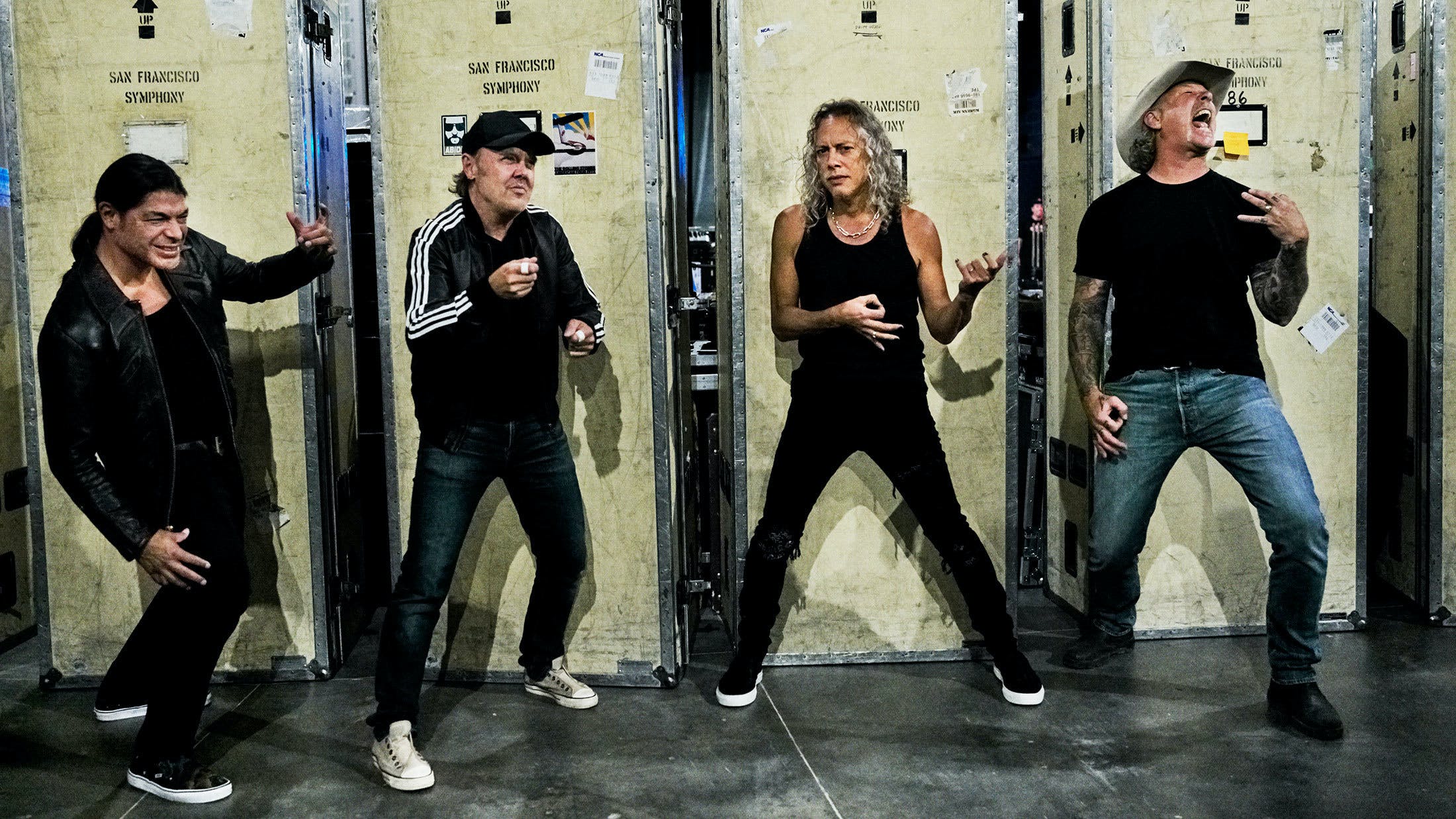 We’re still absolutely buzzing from seeing the very awesome Eddie Munson shredding Master Of Puppets in the Upside Down in the Stranger Things finale – and, as it turns out, Metallica are pretty damn chuffed with the whole thing, too!

Taking to social media following the final two season 4 episodes hitting Netflix last Friday, the metal legends praised creators Matt and Ross Duffer for their musical choices throughout the entire show. And, of course, not only being selected themselves, but soundtracking “such a pivotal scene”, makes things all the more sweet.

“The way The Duffer Brothers have incorporated music into Stranger Things has always been next level, so we were beyond psyched for them to not only include Master Of Puppets in the show but to have such a pivotal scene built around it,” say ’Tallica.

“We were all stoked to see the final result and when we did we were totally blown away... it’s so extremely well done, so much so, that some folks were able to guess the song just by seeing a few seconds of Joseph Quinn’s hands in the trailer!! How crazy cool is that?

“It’s an incredible honor to be such a big part of Eddie’s journey and to once again be keeping company with all of the other amazing artists featured in the show.”

In an interview with the LA Times, Joseph Quinn – who plays Eddie – revealed of his guitar playing: "I remember Skyping with the brothers before I signed on, and they weren’t giving away very much. They sent me a couple emails asking if I played guitar and I said yes I did. Then they sent the script over and I kind of imploded and went to go buy a guitar as soon as I could and started practicing."

Read this: “I’ve never seen anything like that since…”: The story of Metallica’s Master Of Puppets