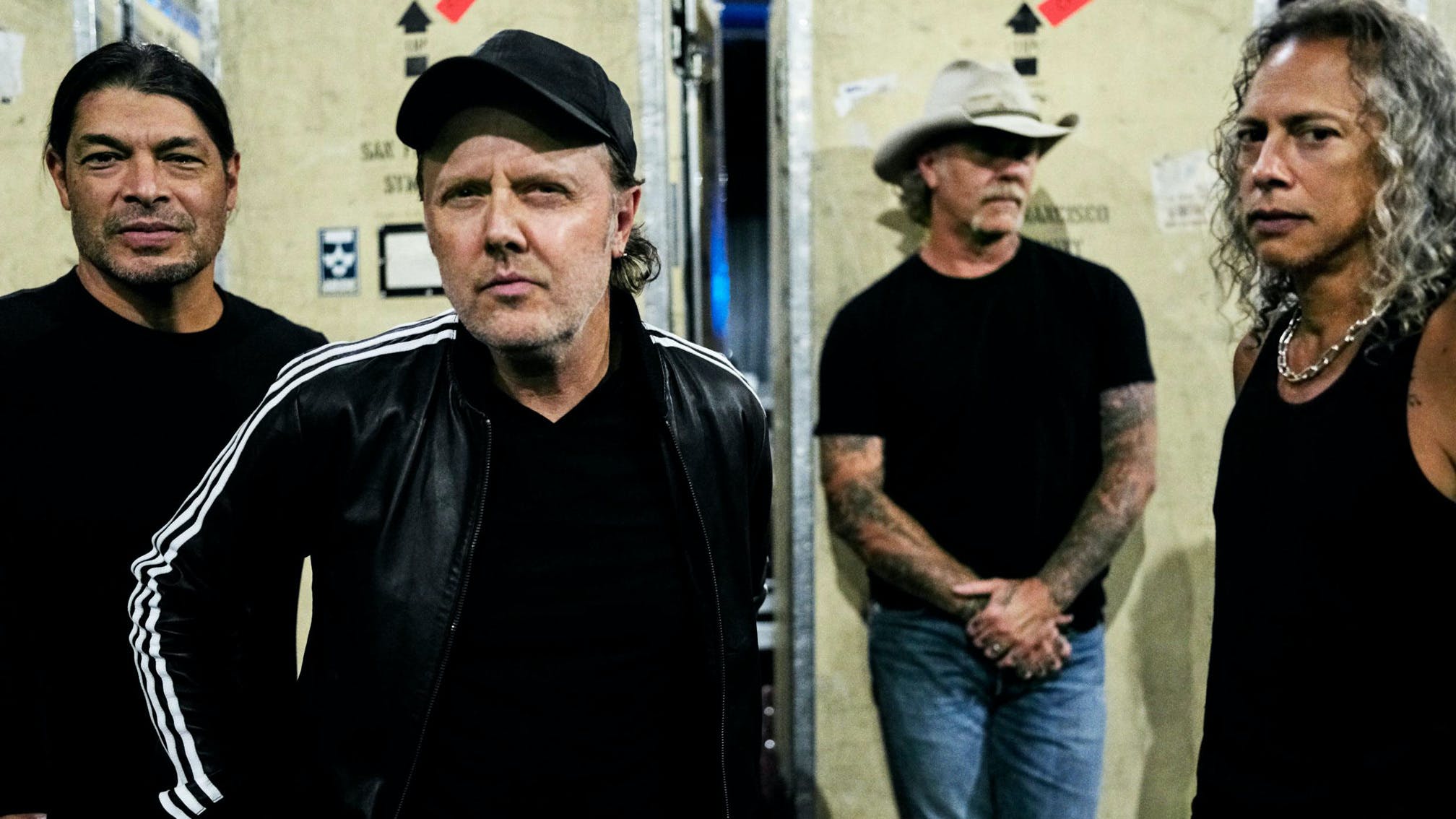 New members of the Metallica family are still happily getting their Master Of Puppets fix, almost two weeks on from that scene in the Stranger Things 4 finale.

In fact, as well as the 1986 metal classic heading into the UK Official Singles Chart Top 40 this week for the first time, Spotify has reportedly seen a whopping 17.5million Master Of Puppets downloads in one week alone, according to AskGamblers. As of Monday, the song has been downloaded on Spotify 444,117,621 times!

“After Kate Bush’s ’80s hit song Running Up That Hill saw an incredible climb up the charts following its feature on Stranger Things, Metallica’s Master of Puppets could easily follow suit,” says an AskGamblers spokesperson. “We are seeing similar patterns in terms of download growth, so it might not be long until we see the legendary band reach the Number One spot with Master Of Puppets 36 years after the song’s first release. That would be an incredible achievement, considering the fact that the band, despite their undisputed legacy, never actually had a #1 Billboard Hot 100 song in the U.S.”

Indeed, as mentioned, Kate Bush benefitted enormously from Stranger Things 4, hitting Number One on the Official Singles Chart, 37 years after Running Up That Hill was released. Currently Master Of Puppets is sitting at Number 23 – so let's hope the same thing happens for ’Tallica!